Our good friend Gui Borchert is a dapper designer and art director, originally from Rio De Janeiro, Brazil, now residing in Los Angeles. However, he has made interesting stops in Utah, London, and New York. He is one of the most recognizable designers in the world, and has done tremendous work for the likes of Nike, Adidas, Google, MTV, The World Cup, and even President Obama, just to name a select few.

Gui is passionate about all forms of visual communication as means to express an idea; a thought, a concept, an emotion, a message or even a visual experiment. He wields art and design as a weapon of the world, working across several mediums, including typography, photography, and illustration.

It was an honor to honor our good friend, and ask him some dumb questions. Obrigado, Keith!

Q. Is there a Will Ferrell movie you refuse to watch?

Get Hard. There are so many other, much better plot ideas for a film with that title.

Q. What do they write on your cup at Starbucks when you tell them your name is Gui?

I usually get Keith, the name of 84% of tax accountants in LA county (which may or may not be true). And if I try to spell it out for them, sometimes I get DUI written on the cup, which is pretty ludicrous.

Q. Follow up: Do you have a go-to backup name?

Bill. Which is technically my name in English.

I’ll go with the guy who actually exists. Pelé.

Rollerblading shouldn’t even be legal. LA traffic is way better. Q. What was the biggest surprise about being a young foreigner in Utah?

The fact that the multiple wives policy doesn’t apply to foreigners.

Q. What do you think Barack Obama smells like? 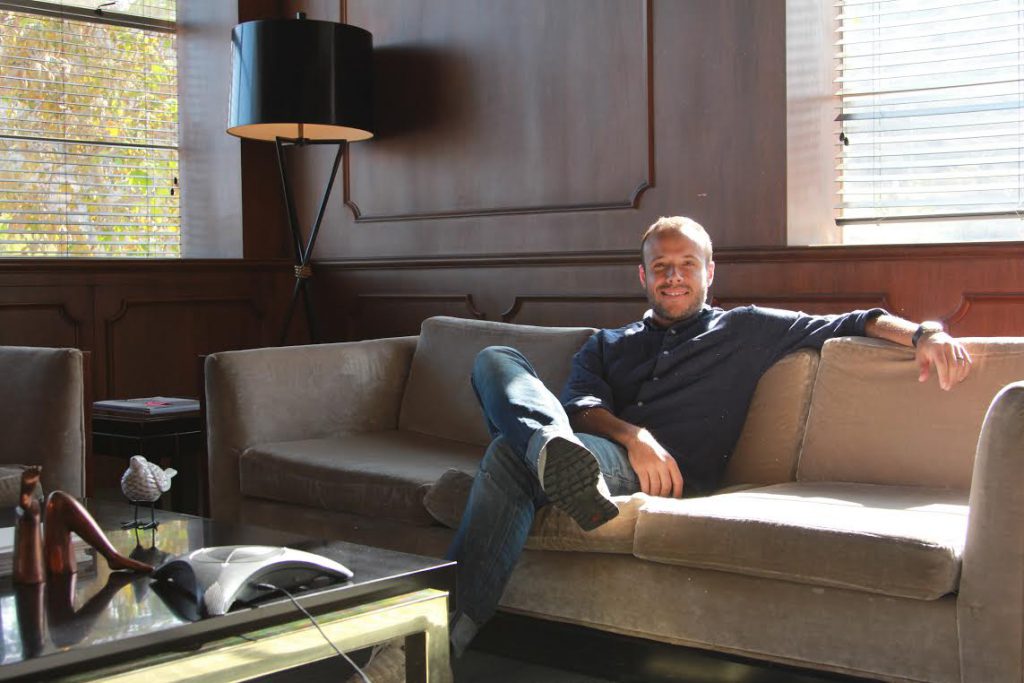