Q. Which Disney princess would you want to be? You gotta go with Jasmine. She is the coolest, with flying stuff and magic stuff. I am normally told which princess I am, I don’t get to choose.

Q. What was the last app you had to delete because you loved it a little too much?

Q. What is the one thing in a hotel room that creeps you out the most?

The thing about hotel rooms that creep me out is that they are all the same. No matter the name of the chain, it feels like you are a cog in the wheel. It’s not any one thing, it’s just every thing, which is a different type of creep out.

Q. Do you still have a case of CDs? Where is it?

Yes, one is in my attic. My car case of CDs got stolen, but I have some good stuff. The second rate CDs are in the attic. Burned from Napster with clever titles written on them.

This is an easy one. N’Sync is flyable in my book. Creed is horrible, by far the worst of those two options. Funny story, the lead singer of Creed, Scott Stapp, said he got his inspiration from how much he hated church. Well, he went to our church and he had scathing things to say about people I knew. These days, I can put on like Dashboard Confessional and have a throwback day, which is bad but oh so good. I tried to do that with Creed and I just couldn’t do it. It is some of the worst music.

Q. Do they allow post-it notes at Evernote?

Not only do we allow post-it notes, but there are Evernote post-it notes. You can take a picture of them with your phone and it will organize them. It’s pretty rad and we worked with 3M to develop the organization. Your phone knows exactly which color they are, so you could match a color with a tag. You could take a photo of an entire wall of post-its and it will recognize them and map them, strip out the color and you’d be left with just the text. With handwriting recognition of the text, it will assign the info to the right place. It was awesome integration with 3M and post-its.

Oh man. I have no idea. I am trying to build an app on my own right now, and trying to do it without raising money. It’s called Parrot, and there are so many new things with it, each week, each day.

Q. Do you have a guilty pleasure podcast?

Q. Would you rather have to take care of a vulgar parrot with a Brooklyn accent or listen to a year’s worth of Rush Limbaugh’s podcast?

I’m going with the parrot. You can figure your way around that one. I’m gonna say ‘no comment’ about Rush Limbaugh.

This isn’t exactly a critique, but a few years ago, at Evernote we had something happen, a security issue, and we made all of our members reset their passwords. We had to do it over a weekend, too. We got a review on the app store, when people were trying to reset their passwords and it just wasn’t working for some, and some person just wrote “Login to my nuts, Evernote.” That person was obviously frustrated and understandably so. We took it and printed it on coffee mugs for some of the team.

Q. What’s the one product you couldn’t live without?

This is a tough one, but the one product I couldn’t live without is probably my toothbrush. A few days without a toothbrush and you start to feel pretty gnarly. 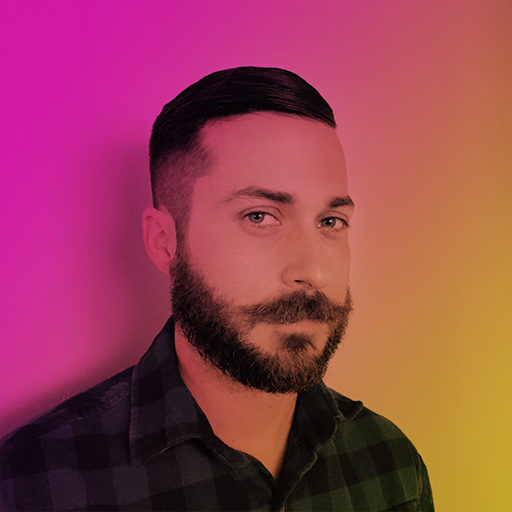