Jordan Scott (J-Scott) is a good example of not judging a book by it’s cover. He prides himself on being a grump, but in reality he is a sweetheart. He is a tattooed, bearded badass with the sensibility of an adorable artist. He also doesn’t want to touch spiders.

Jordan is an Art Director with the design and animation studio Oddfellows. Additionally, he runs the curated animation inspiration site IceCreamHater. Prior to Oddfellows, Jordan was a longtime member of the freelance animation community, bouncing from Vancouver to Seattle, New York to Los Angeles, before settling down in Portland.

He claims that he is highly unqualified and unprepared, simply hoping to fake his way through without anyone noticing. However, everyone, including his clients, such as Saturday Night Live, Google, AirBnB, Verizon, McDonald’s, would disagree. Whether design or animation, Jordan always brings the influence, peppering it with flakes of pop-culture and his self-aware sense of humor.

Jordan has never been a part of an exclusive design club, served on a jury, spoken at a conference, or won an award for his design or animation work, but he prides himself in being an active member of the creative community and interacting with other creators both on and offline.

Q. Michael Jordan, Jordan Knight (from New Kids on the Block) or Jordan (the country)?

I am flattered they named a country after me, but I have to go with Michael Jordan. I am not much of a basketball fan, but…respect.

Q. Have you ever faked it? Yes. I’ll leave it at that.

I’d rather ride around in a car with Bernie Sanders, alive preferably.

Q. What monopoly piece are you?

I would probably go with the thimble, because that is the only one I can remember off the top of my head. Ah. Seeing as I am not a big fan of ice cream from the start, I have to go with chocolate ice cream with NyQuil, because I love a good nap.

The first one that comes to mind is Inspector Gadget. The animated gadget transitions and Dr Claw; that voice still gets me.

Q. What’s the grossest thing you’ve ever gotten stuck in your beard?

Vomit. There are multiple ways to get there, but it is more interesting to leave to the imagination.

There’s a lot of odd here. I saw someone walking a chicken on a leash once.

Q. Would you allow Jeff Goldblum to tattoo you?

Yes! Yes, that is a hard yes. Preferably in character as Dr. Ian Malcolm. Maybe, I would get ‘Must go faster’ across my stomach. Like Thug Life but not exactly. I am now considering it, walking that line between thinking it’s silly or actually badass. I might need to change my weekend plans. The people that would see it and get it, their heads would explode. Definitely kill them, but kill them without touching them. Last week, there was a decent sized spider in my shower. He was on the shower curtain and we have a claw-foot tub, so I had to move the entire shower curtain from the back, pulling it out of the tub and over the toilet. It worked. I shook it and I killed him good. It could’ve backfired like one of those internet videos where the spider turns the table.

Q. What’s a random question you would like someone to ask you? Any question.

I thought about this. If I had a giant rock or boulder and I could do whatever I want with it, what would I do with it?

Q. Well, now we have to ask, what would you do with it?

I would take it to the top of a bridge in the middle of winter, over a river that’s frozen solid, and push it off to see what happens. I’ve always been curious if it would fall through the ice or crack and shatter the whole river. I’ve always wanted to try that. I would probably have to explain that one to the cops afterward.

That’s almost an impossible question, but Chris Farley is the obvious choice. 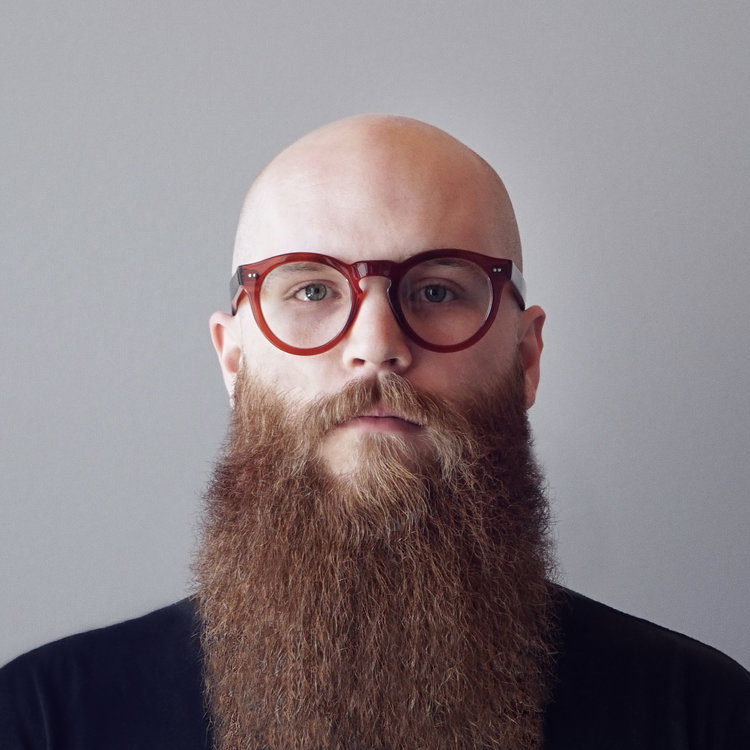