Don Clark is one half of the amazing design duo, Invisible Creature, an awesome name for a firm, because designers are supposed to be invisible creatures, striking emotions from shapes and colors.

Don has always been creative, embracing his passions. He and his brother started a punk rock band in the 1990s. And in the year 2000, Don and his brother turned to design, developing album covers, posters, and logos for many of the acts they’d met through music.

Don is now a husband, a father and a farmer, still doing work on music packaging—even having earned a few Grammy nominations along the way— but that’s just part of the focus of Invisible Creature.

The creative firm’s clients include Target, Nike, Hasbro, Google, Nordstrom, The New York Times, and dozens of other heavy hitters. For Don, the coolest perk of his work is the diversity of his clients and the variety of projects, from toys to tunes.

Q. What do you think your brother is doing right this very moment?

Sleeping. Or rocking his daughter. Or eating a bowl of ice cream and/or cereal. Q. What would you do if you could be invisible for a day?

Give wedgies to strangers on the street.

Q. What was your favorite toy growing up?

Q. What does it feel like to be nominated for a Grammy?

A quick little high. High fives…then back to normality. It’s definitely a fun experience to go to the show though.

Q. What is your favorite show to watch with your kids on a Saturday morning?

Unfortunately Saturday AM cartoons are a thing of the past. Now with streaming devices, every day is Saturday morning it seems. Nothing is sacred. But we do love us some Little House On The Prairie, I’ll tell you that.

Q. What’s the last song you listened to (be honest)? 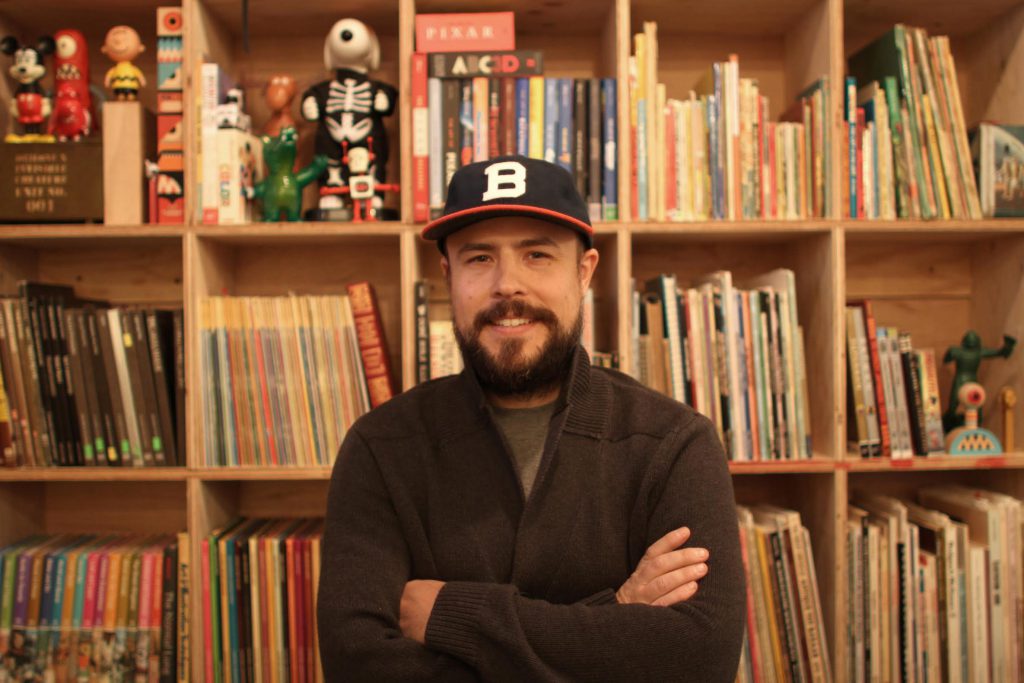