Bradford Shellhammer is a colorful badass. He has been named one of the ‘100 Most Creative People in Business’ by Fast Company, coined the ‘King of Quirk’ by Forbes Magazine, and the ‘Eames of E-Commerce’ by USA Today.

As chief design officer of Fab, the design-obsessed flash-sale site he co-founded in 2011, Shellhammer was instrumental in changing the way online consumers shop and navigate. In March of this year, Shellhammer launched Bezar, the definitive marketplace for design. It is a way for designers to sell directly to consumers. This isn’t Fab 2.0, this is much more intricate with a sharp eye for detail, personal taste, and just simply making items accessible to everyone, like Ikea.

It was an absolute blast to interview Mr. Shellhammer. Here are his smart answers to our dumb questions.

Q. Since your name sounds like that of a superhero, what would be the name of your arch nemesis?

My arch nemesis would obviously be something awful and boring like Stan Smith. Or Joe Brown. Something generic, boring, predictable. His outfit would be black shoes and a too big white button down tucked in to pleated pants. And he’d work in finance. Or he’d be an attorney. And he’d bore people to death. That would be his power of evil.

I don’t like the vibe in a coffee shop. The one I go to, Birch Coffee, has one great employee, a happy blond girl. Everyone else in there, patrons and workers alike, have a vibe of seriousness I cannot stomach. But I go back. Because I am an addict. I guess you’re not supposed to love your dealer.

Q. What’s the very first thing you do when you get to your weekend home in Sparrowbush?

I sold it! So nothing. But what I used to do is drink. Pour a giant glass of red wine and sit my fat ass down to relax.

Q. The Cure or INXS?

No brainer. While I appreciate INXS and think Kick and Listen Like Thieves are near perfect, The Cure was one of the rocks on my adolescence. Not as obnoxious as Morrissey, gay as Erasure, cool as Depeche, they made divers tracks for my generation. It peaked for me with Disintegration … Lullaby’s creepiness, Fascination Street’s pulse, and Love Song, quiet simply the prettiest love song ever written. Though I hate picture of you. Boys Don’t Cry, The Forest, In Between Days. I could go on. And the drag! Robert Smith made red lipstick masculine. No one else has ever done that.

Q. What was the last thing you personally bought off your Bezar.com?

I bought a chevron rug for under my dining table. I’d spilled too much red wine on my previous one. 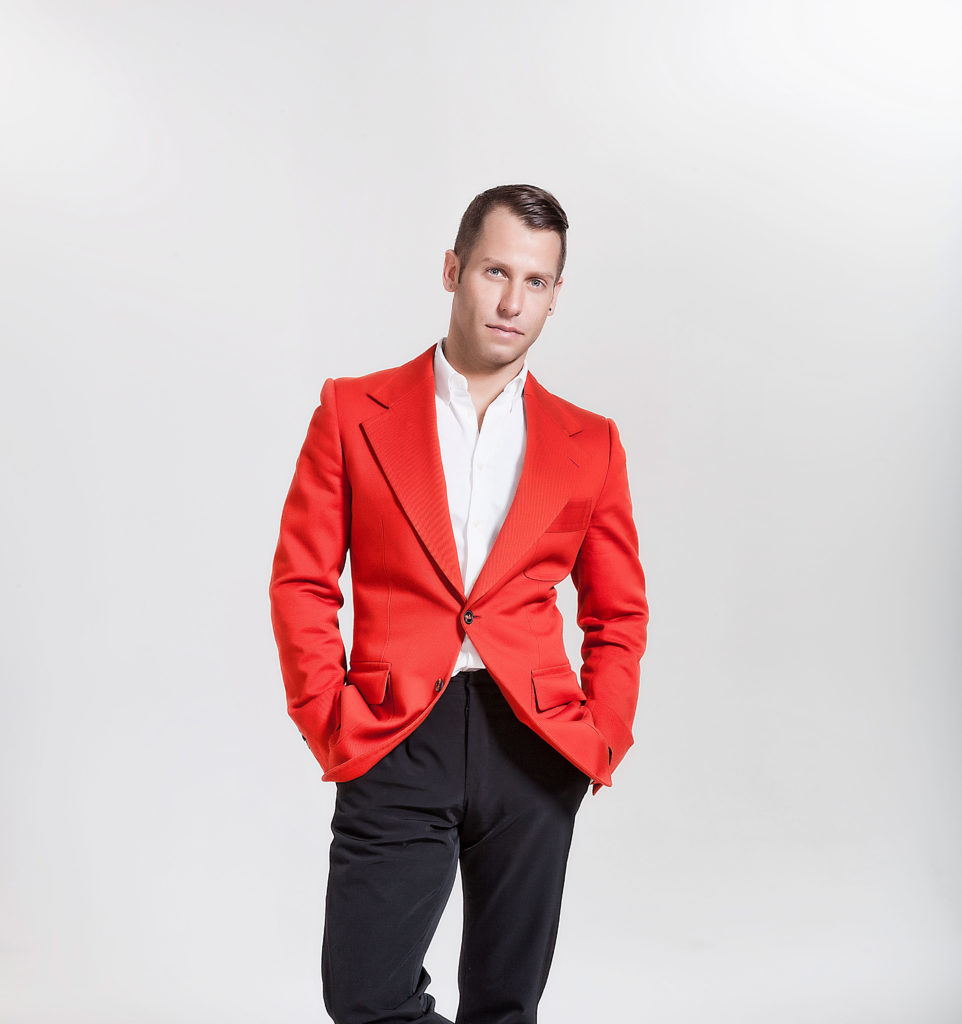