Jared Erondu is a young man of many talents. First and foremost, he is a designer, but he is also a startup advisor, a prolific writer and a talented photographer.

He has managed to uniquely set himself apart in the design and tech industries, starting with his role as creative director during the early days of Teespring. He has worked with companies like MIT, Sparrow Mail, Omada Health, Treehouse and Y Combinator, just to name a few.

Jared has served as a mentor to some of the most prestigious venture capital firms, including Andreessen Horowitz and Greylock Partners. He is wrapping up the building of a design community tool called Playbook. The one place for all the best design thinking, Playbook organizes meaningful questions from the design community, also giving designers a simple way to respond.

Q. What’s the oldest cardigan you own?

So, that’s funny. I think it’s probably five years old; a burgundy cardigan that I haven’t worn in two years. I definitely had a period of time where I wore a bunch of cardigans. Now, I have transitioned to bomber jackets.

Q. Who’s worse to be stuck next to at a dinner party, a San Francisco Vegan or Brooklyn DJ? I think it highly depends on the dinner and the location. If you were at a gluten free place in San Francisco, a vegan would be limited, where as a DJ would be tapping the table, drumming the whole time, while the vegan would chose what they could eat and just be with everyone. But if you take those same people to a greasy hole in the wall, the DJ would be drowned out by the loud music and the vegan would be giving everyone hell because they can’t have anything but water. So to be diplomatic, it would depend on where you are.

Q. Someone you just met has food stuck in their teeth, do you tell them?

I would say yes, because I would want them to tell me. But it depends, because if I just met this person and we were eating, it’s one thing and it is okay, because it is clear where the food came from. If this person just showed up with food in their teeth, it would be tough but I would still tell them, because if you wait forever and then tell them, they know you’ve been looking at it the entire time.

Q. Do you button the top button on dress shirts?

That is hilarious. I don’t. I always keep the top one unbuttoned, which makes me picky of the shirts I buy. I did have a phase of buttoning the top button, but when I moved to San Francisco, I stopped.

Q. For your Mom’s birthday, do you go with a funny card or sappy card?

I’d go with funny. Typically, I send my mom text messages instead of cards, just because it’s faster. She lives in Baltimore, the opposite side of the country from me, but she has a good sense of humor, so definitely funny over sappy.

Q. What’s one thing you would never put on a t-shirt design? My name. A huge part of the volume at Teespring was people putting their own name on shirts. Like ‘John from Arkansas’ and I think aside from being in a volunteer group or some sort of event, putting your name on your shirt by design is weird. People love shirts that identify them. Name, location. It’s very interesting that people love when their shirts literally identify them.

Q. What’s the one must-have thing you would need in your ideal backyard treehouse?

My original answer was going to be a telescope. When I was a kid, I was fascinated with astronomy and my mom got me like a fifty dollar telescope from Wal-Mart. But, in addition to the telescope, I would probably want a sliding pole, like a fireman’s pole on an elaborate sturdy tree.

Q. Last time you had breakfast for dinner?

It would’ve been last night, but I was out of whole milk. So, it was last week, one of those nights in San Francisco, trying to find a meal and everything is closed and you could care less, so you end up just eating many bowls of cereal.

Haha, oh man! I feel like being nicknamed Subway could be someone who loves Subway sandwiches or a person who didn’t have a home and a jaunty past, just lived on the subway. All in all, that person has a better chance of being less of an asshole than Jared from Subway has become.

Q. What board game do you think has the best UX design?

This isn’t nostalgia, this is actually just the case. I still think Monopoly, just because when you think about the iteration of the product, the design is streamlined, the houses and hotels were sized to fit. The board never gets jumbled up, and that is a thing, in my opinion, with most modern board games, the board gets crowded.

Q. Would you rather take photos of President-Elect Trump first thing in the morning or him in a bathroom at a gas station in Reno?

This one is tough. If you get a photo of Trump in the morning, you can get a glimpse into his wake up routine. I’m really curious to know if the orange is just there or if it’s applied. Then the bathroom one in Reno, I wonder if he’d wash his hands, because he strikes me as someone who doesn’t. From that appeal, I would go with the morning, because I am sure more people are interested in the makeup routine rather than if he washes his hands.

Q. What’s the most embarrassing band in your music library?

I’m thinking of my active playlists versus the random ones I just put together. Pearl Jam, The Fixer. I’m not embarrassed by my musical taste, but if we were listening to a playlist I put together, and that song came on, everyone I know would look at me and that song would stand out. Like that did not sound like the last fifty songs you played. Rather than the most embarrassing, it would be what would call attention in comparison. 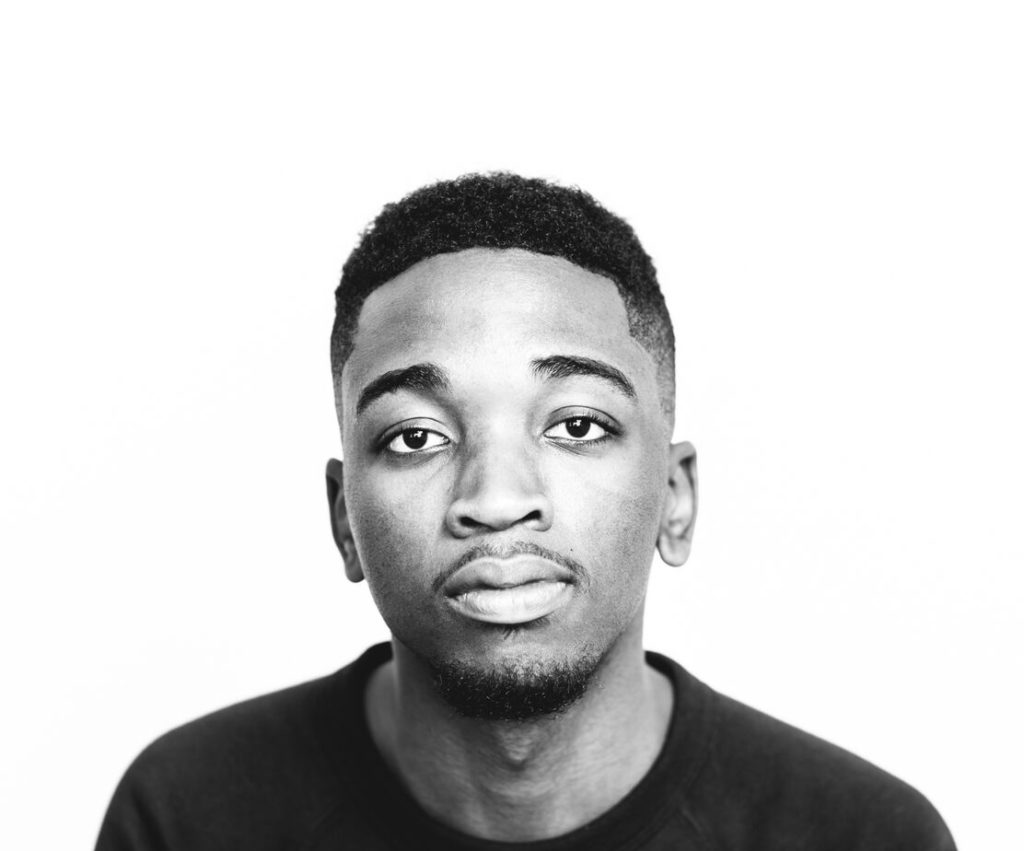