Stefan Sagmeister is a rock star in the field of design. The man has designed for the Rolling Stones, The Talking Heads, Lou Reed, HBO, Levi’s, The New York Times and The Guggenheim Museum, and many other clients you wish you had. He combines seriousness and a sense of humor in his work, and continually pushes the boundary of what is classic and what is of-the-moment.

Stefan is the co-founder of the famous design firm, Sagmeister & Walsh, which he established first then expanded in partnership with Jessica Walsh. His intriguing and provocative designs have captivated most, angered some, and redefined the status of graphic designers, with intrigue rarely seen before.

Exhibitions on his work have been mounted in New York, Philadelphia, Tokyo, Osaka, Seoul, Paris, Lausanne, Zurich, Vienna, Prague, Cologne & Berlin. He teaches in the graduate department at SVA, and lectures extensively.

The art director, originally from Austria with a home base in New York City, recently co-directed a documentary, The Happy Film, which premiered this spring at Tribeca Film Festival. He probably won’t like this introduction, but we are hoping he prints it and burns the piece of paper, then uses those ashes in his next design campaign.

Q. What did you have for breakfast today? An espresso, some chocolate and a cigar.

Q. What is your least favorite ‘Best Practice’?

My best practice is to avoid all questions about ‘Best Practice.’

Q. Would you rather ride in Air Force One with Trump or in a tank with Putin?

I’d love to get tanked with Putin and then force some air into Trump: Breath, Donald, breath!

Q. What is your favorite music venue in New York City?

Q. What is your favorite soft drink in a hard drink? Izze. With Izze. Its soft and hard.

Q. Who is your favorite Steven, Stephen and Stefan? Example: Spielberg, Colbert, Zweig.

When it comes to mountainous Steves, I’m more of a Sodher than a Spielberg.

Is Greek the one thats oral? I always mix up French and Greek…

Q. In your professional opinion, what is the best New York City museum to poop in? Q. When’s the last time you made out in a movie and what movie was it?

Al Jarreau. His version of Elton John’s ‘Your Song’ was a sweet companion throughout many years when I was young. 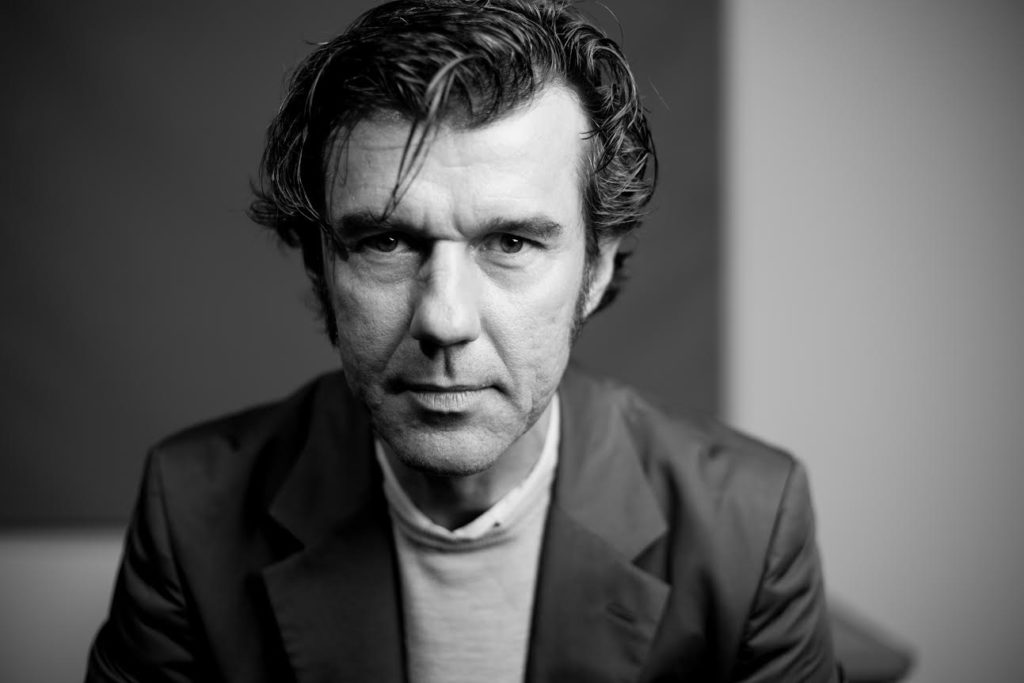