Anna Laytham is a designer, illustrator and artist residing in Brooklyn, New York, whose focus shifts from digital, ui/ux, and app design, to print design, illustration, sculpture, character design, comics, zines, prints, product design (physical & digital), and pretty much anything else that is interesting and challenging. Anna may not dig our pop culture questions, but interviewing her sure was fun.

She has made a name for herself designing major book covers, and her client list reads like a litany of who’s who in a myriad of businesses and organizations. She has done work for Pepsi, GE, Brisk, MSNBC, The TODAY Show, AMP Energy, The White House, Ben & Jerry’s, Makerbot Industries, Simon & Schuster and Penguin Random House.

On top of all that, and producing an art show in Berlin, Anna was a former adjunct professor at the School of Visual Arts, where she also graduated with a BFA in Graphic Design. When free, which isn’t often, she enjoys building things, using her hands, and learning about the Universe.

Q. If you could clone one boy band member who would it be? I’m gonna be honest here and say I can’t name a single boy band member. I never got super into them, even though I was an impressionable tween during their 90s peak. Although I guess One Direction and those type of bands count, right? Maybe one of them, they all have such great hair, and the world could always use more great hair.

Q. How do you feel about sandwiches made with the ends of loaves of bread?

Totally acceptable, but only after the rest of the bread has been eaten.

Q. Follow up question, what do you call those parts of the bread?

Q. If you could redesign one classic book, what book would you choose? UUUUUUuuuuuUUUuuuggghhHHHHHHhh I thought I wouldn’t have to talk about design here but I’ve been fooled! None of them, they’ve all already been done enough times by people more talented than I.

Q. Would you rather never swim again or have to swim in a pair of jeans every time you swam?

Q. In your opinion, is a hot dog a sandwich?

It’s a meatish thing between two pieces of bread, so technically, yes. But hot dogs are also their own category.

Q. How’s it feel to have an accent?

I don’t speak any German, which I am very embarrassed of whenever I am here, so I don’t tend to notice it much in everyday life. But I do find that I can pick up other Americans here by their accents immediately, which in turn makes me conscious of my own! Q. If you had to eat dinner with Toby Maguire what would you order?

That’s the Spider-Man guy, right? I know literally nothing about him, but if he is paying, something expensive.

I had to Google both of these, I’ve never seen either! Can I choose option c: anything that isn’t a sitcom. 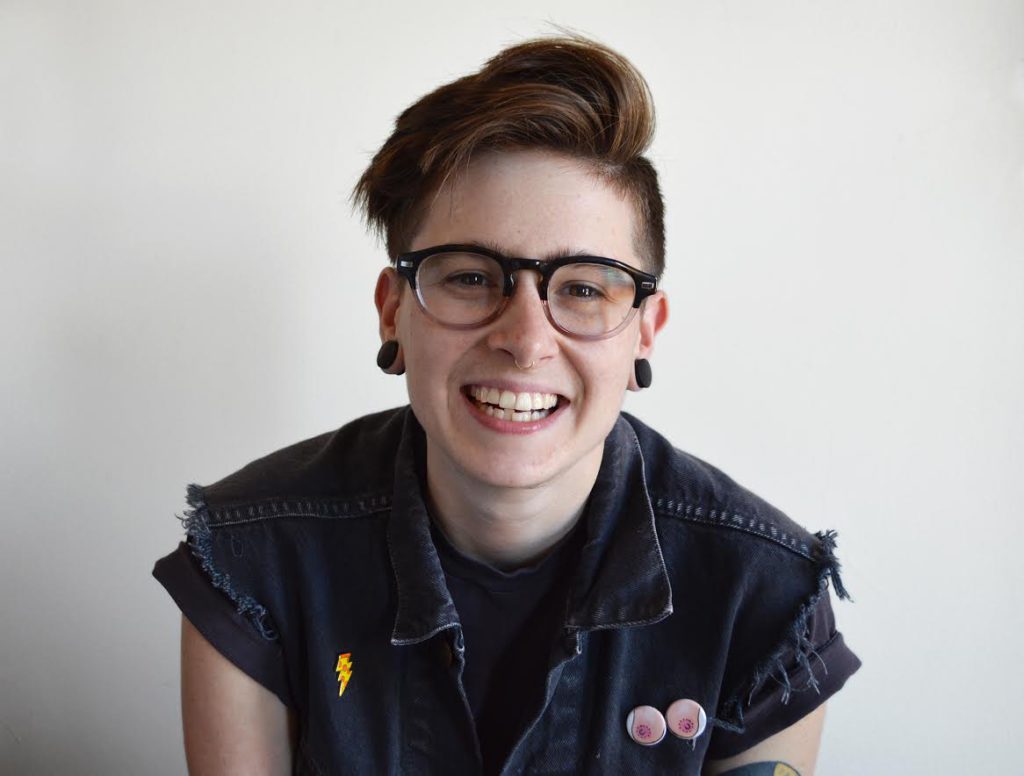