As the first person to reach out to voluntarily be interviewed by Dumb Questions for Smart Designers, we knew immediately that Julieta Felix would have a great sense of humor, but it turned out she is also an absolute delight. If you want to talk about design, eating vegan, or Mad Men, you should get in touch with her, because she will lift your spirits.

As a visual designer, Julieta loves typography, branding, and illustration, as well as the intricacies with user experience. She grew up in sunny Mexico and came to the U.S. by herself eleven years ago with only a dream and $100 in her pocket. It sounds cheesy but it is true.

Julieta’s reputation precedes her; she has done work for Make-A-Wish, American Airlines, PayPal, Disney, Pepsi, and Macy’s, just to name a few of her global clients. She is currently Senior Product Designer at Target and founder of Busy Vegan, a plant-based recipe blog.

Join us in welcoming Julieta (we say it with an attempted accent) to the DQSD lineup!

Oooh, that’s a good one! Definitely Julia Roberts. I think Romeo and Juliet are overrated as a couple. They barely knew each other and it was never going to work, yet they were painted as the best love story of all time. They were more infatuated with each other than really in love.

Q. What’s the best time to take a cold shower? Q. If you had to pick one, what fast food chain would you get married in?

(Laughs) I was thinking Arby’s, because nobody goes there and therefore nobody would see me get married in a fast food chain. Or Sonic, so I could get married in my car. Realistically, because I don’t eat any meat, it would be Taco Bell, because they have better vegan options for the reception.

Q. Would you rather eat a bacon veal cheeseburger or have to kick a kitten? Umm, what kind of shoe would I be wearing? If I can kick the kitten with soft, fluffy slippers, I would kick the kitten for sure. Plus, they are young and will probably bounce back.

Q. How do you feel about people who pronounce Target as Targé?

Since it sounds very fancy, I approve and will try to use it during meetings.

Q. Have you ever had a Mad Men style two martini lunch? If so, how was the rest of your afternoon?

So, I love Mad Men, but I don’t really like martinis, but I would have a two margaritas, especially if Jon Hamm was there. When I worked for American Airlines, the whole design team flew to San Francisco for a day of team-building and sightseeing, eating and drinking. It was sorta like a martini lunch but it was a whole day and it was definitely memorable. We had to work the next day, too.

Q. What’s one thing people never get right about Mexico? There are so many! One time, someone asked me if we had cars in Mexico. Others are so surprised to know that there is a Chili’s and an IHOP in my hometown. The one thing is there is not much diversity in Mexico. Also, Pico de Gallo in Mexico is actually called Flag Salad because of the colors and actual Pico de Gallo is fruit salad. The two views tend to be kidnaps or Cabo, but there is so much more to Mexico.

Q. If a genie granted you one wish, what would you wish for?

Awww, such a nice question. I would honestly wish for the people of the world to actually take care of the planet. If I had one wish, I would reset our resources, like water and forests, and hope people learn to be more efficient and sustainable. Okay, I had no clue these people were fellow ASU alumni. So, I would definitely put Kate Spade in the front seat, because she would take her co-pilot duties seriously. Nick Nolte is 77, so I can’t put him in the trunk, because that would be inhumane. I hate driving, so I would ask David Spade to drive to our destination while I take a nap in the trunk.

Q. How many bugs do you think you’ve killed in your life, whether by accident or on purpose?

I hope not that many. Whenever there’s bugs in the house, I try to put them in a cup or napkin and take them outside. As a tally, I would say less than the average person. My score would be low, that’s for sure. 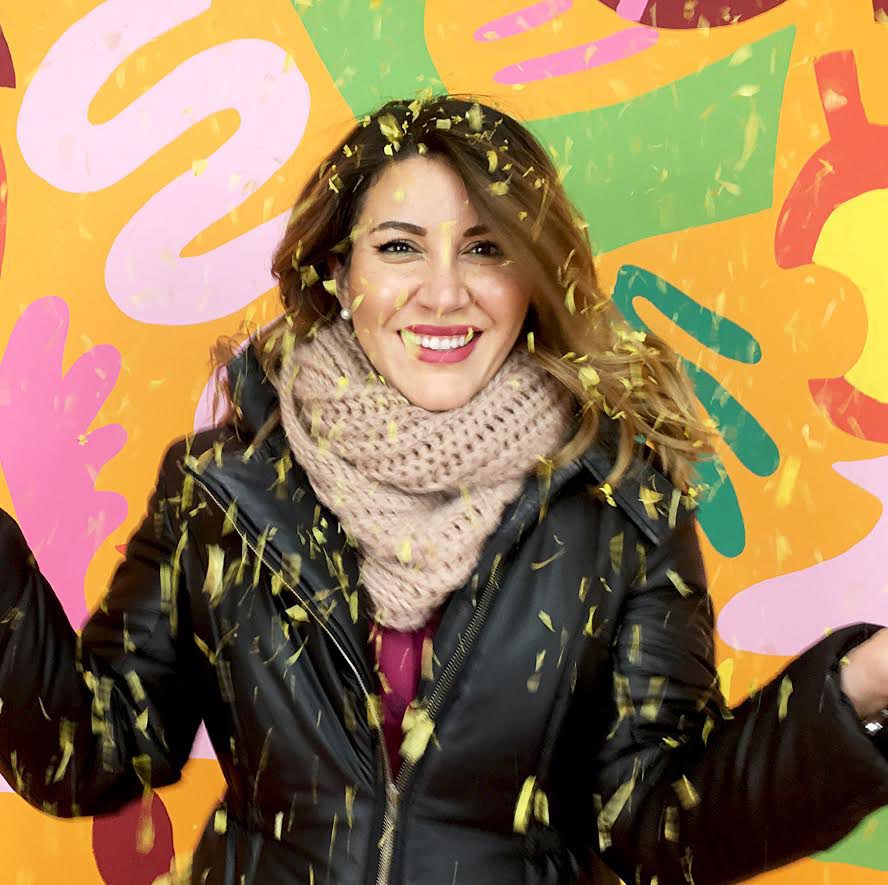