Steven Heller is as prolific as it gets in the design community. Steven has worked with Tom Wolfe, interviewed Milton Glaser; He is a luminary, forging graphic design’s archival history. And we bet you never knew whether or not he was a cat person.

He was an art director for the NY Times for 33 years. He has published over 170 books on design and popular culture. He is the co-founder and co-chair of the MFA Designer as Author program at the School of Visual Arts, New York, where he lectures on the history of graphic design.

Heller is the recipient of the AIGA Medal in 1999, the Art Directors Club Hall of Fame Special Educators Award in 1996, The Pratt Institute Herschel Levitt Award in 2000, the 2011 National Design Award for Design Mind, and the Society of Illustrators Richard Gangel Award for Art Direction in 2006. With Heller’s cascade of books, articles, lectures, conferences, exhibitions, courses, blogs, radio essays, podcasts, and rants and raves, he labors mightily to help find a foundation under the eclectic range of activities that designers practice.

It doesn’t matter whether Mr. Heller considers himself an actual designer or not, this was a special interview.

Q. What was the last book you actually went to the bookstore and purchased?

David Sedaris’ new book. I can’t remember the title, but it’s something about owls.

Q. Have you or would you ever take fashion advice from Tom Wolfe?

I’ve never taken fashion advice from Tom, nor would I, because I don’t think I would look good in a white suit, which is why I never went into medicine.

Q. Have you ever seen Mr. Wolfe dress down?

Well, the first time I met him, he was not dressed in all his finery. He was actually wearing what seemed like chinos and a seersucker jacket, but he was wearing his tie and the collar wasn’t so high. I remember because he came to my house.

Q. You’ve interviewed a ton of people. Is there one person in particular that you haven’t that you’d want to interview?

There are tons of people in other art forms that I would love to be able to speak to. Whenever I watch a TCM movie, there are actors and directors who just seem like they’d be amazing to talk to and get their insights. But I guess the one person I would really love to talk to right now as we speak is Michael Kitchen, who plays Foyle in Foyle’s War.

Q. Is there any historical figure with whom you would want to sit and talk?

I write about a lot of characters, people, artists, designs from the past. I mean, this is just a throwaway, but I would love to sit down with some of the Russian Constructivists, like Alexander Rodchenko or El Lissitzky, or ever Kurt Schwitters.

Q. In your opinion, what’s the best New York decade?

For me, it was the 60s. The 60s was when I came of age, and it was a treacherous time, because there was a lot of polarization. There were a lot of tribes that were forming and I became a part of it all. That’s where I formed myself doing underground papers, only 10 blocks from where I lived in the East Village. There was lots of great music, the Anderson Theatre, the Electric Circus. There were all these places that were extraordinarily influential. Once the 70s came, it was kind of a dud. Although, I had done work for Hilly Kristal before he started CBGBs. Later on, he invited me over to CBGBs, and I just thought the place was a piece of shit. But funnily enough, I just saw a movie about CBGBs with Alan Rickman as Hilly Kristal. He did such a great job, it made me nostalgic for what I didn’t take part in.

It’s all fiction. Even the weather.

Q. Are you a cat person or a dog person?

I would be a dog person. I had cats growing up. They are too whiny and needy. It reminds me of my childhood, the worst aspects of it.

Q. Do you have any New Year’s Resolutions?

Q. These are the things that describe you on Wikipedia: Author, Journalist, Critic and Editor who specializes in topics relating to design. Is there one word that you would use to describe yourself and what you do?

Well, I usually say I write books. When people ask what you do it’s always an awkward question. You can go through your resume, or just say something that seems simple and easy. Somebody will say okay, what book? And I’ll say I write about designs and pop culture and propaganda. Then they walk away. 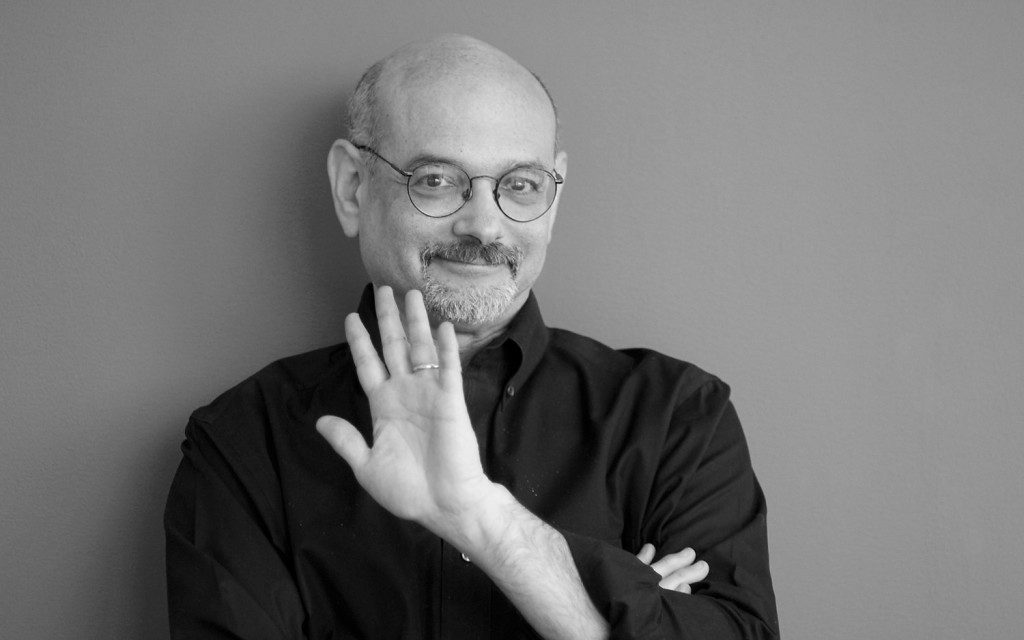