He’s done a lot of work in that time for clients such as Converse, ESPN, Target, The New York Times, Time Magazine, Out of Print Clothing, Playboy and Esquire, among others. In 2011, he created a passion project with a purpose, a line of products around the notion that “Freelance Ain’t Free.”

Mikey spent his formative years and earned a master’s degree from Kent State University in Ohio. He now works and lives in Brooklyn, where he pays vacation prices for coffee. Jokingly, I just remember one time I was at a continental breakfast. I think I came down late and the only thing they had was hard boiled eggs and canned peaches. It was the weirdest thing I’ve ever seen in my life. I had one hard boiled egg, but I did not have the peaches. It was just this weird thing, and they were sitting right next to each other and I was like, I don’t understand this.

Q. Do you have any suggestions for shows to binge watch?

That’s tough because I really like TV. Well, I really like whatever we call “TV” now, because it all involves the computer. But I’ve been binge watching Parenthood, because I’ve never watched that, and my girlfriend always raves about it. I really like that so far. My favorite TV show I think right now that’s been on actual TV is Mr. Robot, but it’s really hard to binge watch because it’s not on Netflix or Hulu. You actually have to have a TV to watch it, because it’s on USA or some weird network like that. There’s too many good TV shows now. I would also say the last thing I really binged watched was Stranger Things which I really like, but it’s just like everybody keeps talking about it.

Q. Complete this sentence. Brooklyn is…

Q. What kind of shoes are you wearing? Actually, I’m not wearing shoes right now. (Laughs) I’m shoeless. I’ve been wearing mostly Vans though, which is funny because they aren’t usually my go-to shoe.

Q. What would it take for you to move back in with your parents now?

Actually, like nothing, I would move back in with them in a heartbeat. I get along with my parents so well, and my girlfriend loves my parents. If, for some reason we had to move in with them tomorrow, I think we would be kind of stressed, but Ohio is like one of the chillest places ever and I’ve always loved it there, and my girlfriend feels the same way, which was surprising, but I think we’d be pretty happy there.

Q. What’s the thing you miss most about Chicago?

There’s a couple food things there I miss. There’s a burger there, the Au Cheval burger. It’s by far the best burger I’ve ever had in my life.

Q. What is your favorite free thing? Q. Do you have any hidden talents?

Whenever I play a board game or something like that, I have this weird 80’s sports knowledge that comes to the surface, but I don’t really like sports. I think it’s just because I use to collect baseball cards and stuff. It’s there and I can never tap it unless a question comes up, it’s really weird.

Q. Have you ever been recognized on the street?

Yes. The day I moved here, me and my girlfriend went out to dinner. I went to the bathroom and this guy asked her is that Mikey Burton? She says yeah. She told me and I’m like oh that’s awkward. That was the only time it ever happened, and it was the first day I moved to New York; it was weird. 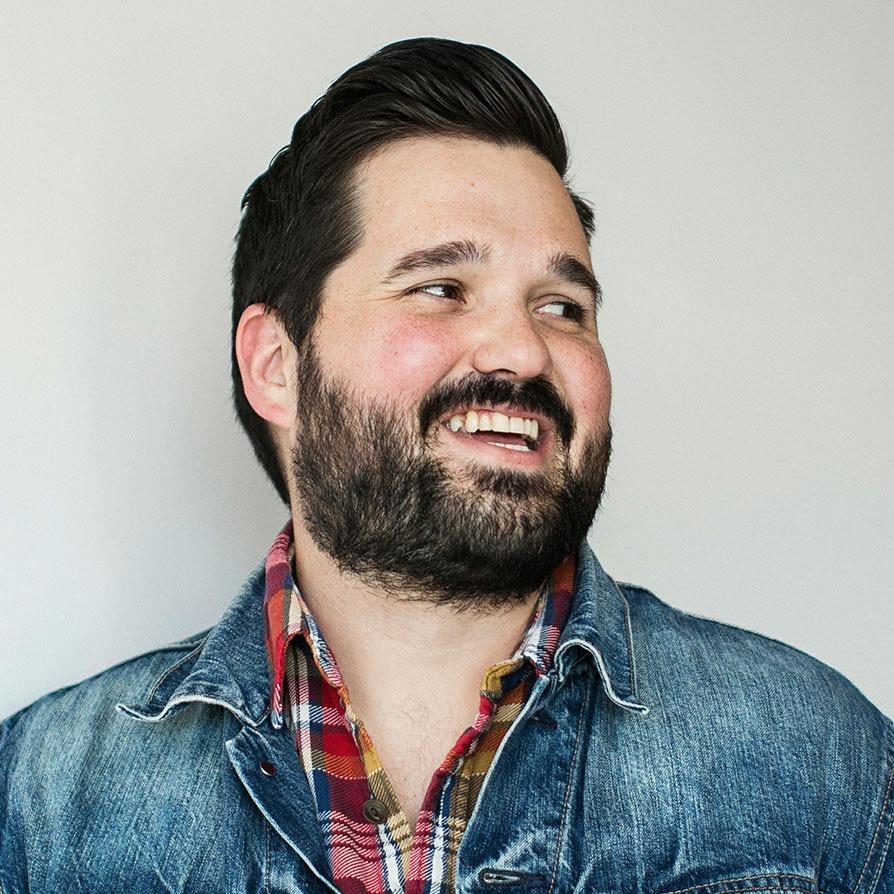