To say the least, Nicole Jacek is determined. Her slogan is “It’s not about how good you are, it’s about how good you want to be.” She is also a thinker, and her work thinks big, because, like Nicole, it is fearless, fresh and hyper-focused. Nicole Jacek could be considered an avant-garde designer, and all it takes is one look at her website, to see that she bucks the trends in every possible way.

She has learned at the hands of the masters, including Stefan Sagmeister and Ian Anderson. An award-winning graphic designer, with honors from the Type Directors Club, ADA, Print magazine, D&AD, and Red Dot, Nicole embodies the spirit of design that pushes the envelope. Born in Germany, she has lived in the UK, New York City, and set up shop in Los Angeles to start her own studio.

Nicole’s visceral work has been published in numerous magazines, newspapers, books, and websites all over the world. She works or has worked with brands such as Mercedes-Benz, Coca-Cola, 55DSL/Diesel, Harvard University, Vitra, and the Museum of Modern Art in New York, among many others. Now on to the good stuff. Q. Where is your absolute favorite place on Earth?

My home in Venice.

Q. What’s your go-to phrase when you mock an American accent?

I will never be able to mock an American accent. My German accent is causing ze problem here.

Q. What are two things you need to get out of a creative rut? The most important two things I do to snap out of it—work out or go hang out with friends—both perfect distractions to get my mind off any type of creative blockage. Also just recently started to meditate.

Q. Whose hair would win in a fight, yours or Donald Trump’s?

Hahaha:) That’s a good one. Trump’s hair is cray just like him, but I think his 3-hair-wig would lose against my f***ing awesome hair. No duh. 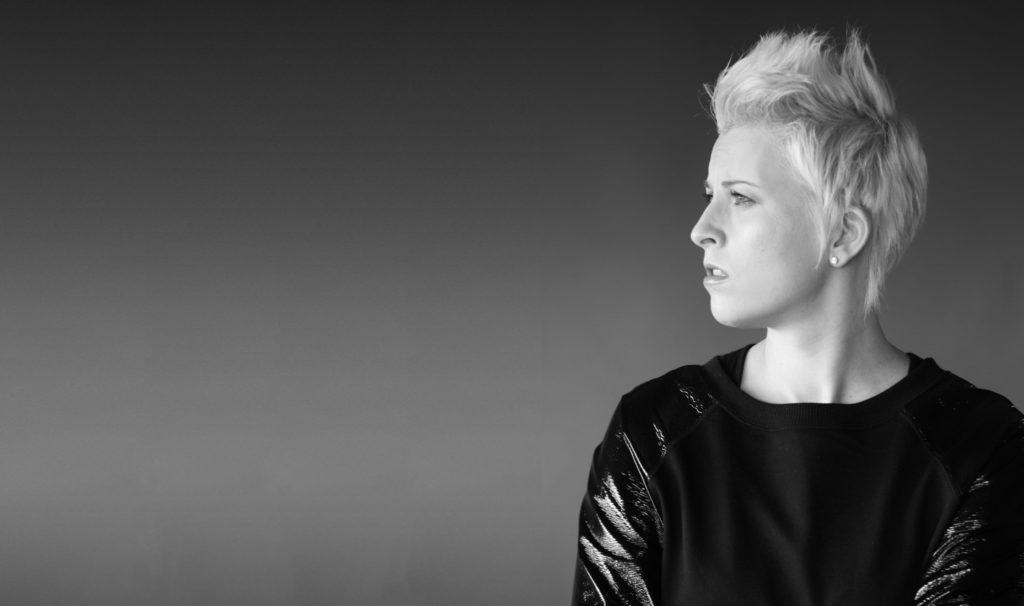