Brian Van Gogh (not his real name) is a man and a brand. He is an illustrator & designer who likes to work with funny people. His poster work promotes some of the best comedians in the industry. From Judd Apatow to Dave Chappelle, his nomenclature, Comedy Artwork is definitely in the spotlight, and the identity has only existed for a year or so.

The force behind the comedic design does not want to share his real name, wanting the work to speak for itself, as well as keep creating for high profile clients such like those listed above, as well as Funny or Die, HBO, and SiriusXM.

Brian also creates award-winning work for commercial clients, press, tech and more, but since we discovered him via our own love of comedy and pop culture, we will help keep his anonymity, which makes this Dumb Questions interview that much more entertaining.

Q. What movie scared you the most as a kid? I remember the first movie I rented was Friday the 13th. First thing I ever rented from some mom and pop place. I was pretty disappointed. Same thing with Nightmare on Elm Street. When I finally got around to Hellraiser, that’s the one that scared me pretty good.

Q. When’s the last time you lost an illustration?

I’ve had commissions, on the editorial side, where I sent them the artwork to scan and they didn’t return it. I’m pretty sure there are some old native files on floppy disks or something that aren’t around anymore.

It would be Ben and Jerry’s ice cream. The whole thing in one day, like two hours apart. Two sittings, one day.

Q. What is your go-to hangover food?

I’m so boring, I rarely drink. Can’t even remember the last time. One beer and I am done. I don’t even like taking cough medicine.

Q. If you cut your ear off, who would you send it to? What first hit me is my mother, but as it came to my head, I don’t know what that says about me.

I don’t know. Here’s my philosophy. The Olympics come around every four years and then people are freaking out about swimming or gymnastics, but in between those four years no one talks about curling or whatever. I’m not talking about an eclipse between them happening, so I don’t really care. I’m all in or I’m all out, and I have been all out on a lot of things recently. The eclipse doesn’t bother me, it’s everything and everybody around it that bothers me.

Q. In one sentence, how would you sum up the internet?

Q. Has anyone ever been mad or offended at the way you’ve illustrated them? Yeah, there have definitely been tweaks. I wouldn’t say mad, but people have been particular. It’s all pretty cordial for the most part. There was one time, that I drew someone intentionally horrible and incorrect, but they could tell it was on purpose and off style.

Q. If you got mugged, how much money are you willing to fight for?

Q. What have you been thinking about today? 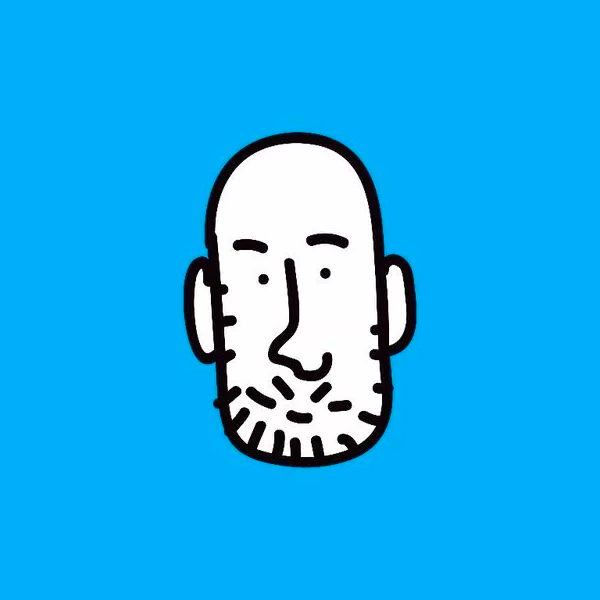