Timothy Goodman is an outstanding designer, illustrator & art director based in New York City, where he runs his own studio.

Originally from Cleveland, Ohio, Tim is a proud design troublemaker who began his career as a book jacket designer at Simon & Schuster after graduating from the School of Visual Arts, where he now molds young minds.

His clients include Airbnb, Google, Ford, J.Crew, Target, The New Yorker, The New York Times, and many more. Previously, Timothy worked in-house at Apple Inc. and with the experiential design firm Collins. He has received awards from most major design and illustration publications including the ADC Young Guns, GDUSA’s “People To Watch” and Print’s “New Visual Artist.”

Timothy co-created the blog and book, 40 Days of Dating, with Jessica Walsh, that has received 15 million unique visitors and whose film rights were optioned by Warner Bros. His Instagram writing series, Memories of a Girl I Never Knew, exhibited in Paris. His second book, Sharpie Art Workshop, is out now.

Ferris Bueller all day! Zack had more swag but Ferris was smarter. Ferris never got caught.

Q. What’s your favorite aisle at the Whole Foods in Union Square?

I don’t shop at Whole Foods anymore. My girlfriend and I go to the farmer’s market.

Q. If Donald Trump asked you to draw something on his Mexico border wall, what would you draw? 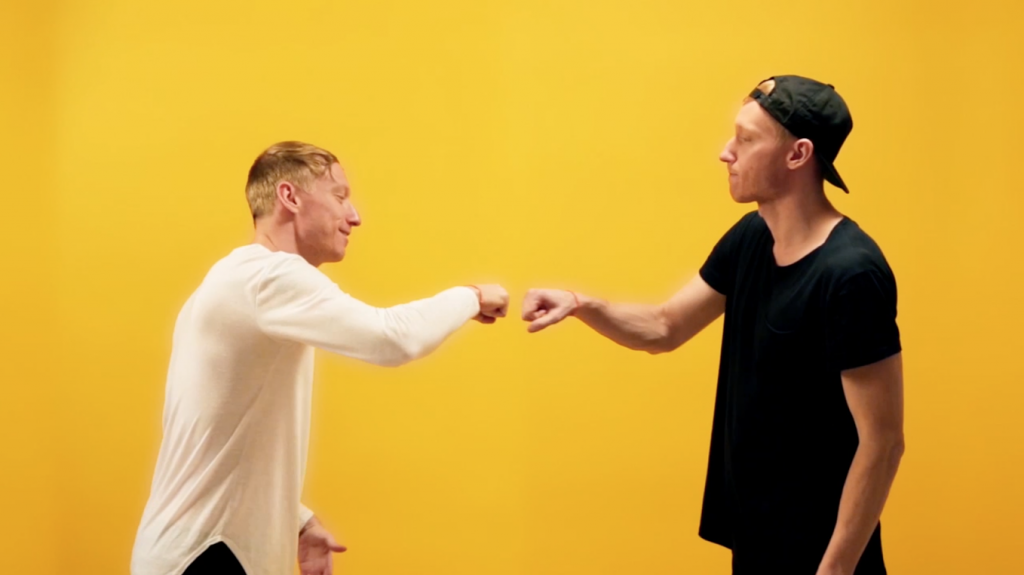