Josh Higgins has been on a wild ride most of his life. The once punk rocker has gone from traveling the country making and playing music to establishing himself as a force in the design world. Along the way, he was constantly evolving his art and mindset in terms of the role art and design can play in one’s community and the world at large.

Driven by a powerful aesthetic and fearless attitude wrapped in social awareness, Josh’s design activism led him to be hand-picked for the role as design director on President Barack Obama’s 2012 reelection campaign. This was a far cry from the San Diego skateboard kid, but Josh’s journey just kept weaving wildly.

Josh is currently a Senior Creative Director at Facebook on the Building 8 team which is focused on building new hardware products to advance Facebook’s efforts in virtual reality, augmented reality, and artificial intelligence. For the last four years, he was on The Factory team where he was fortunate to work on a variety of projects from company and product identities, the Facebook brand book which ensures consistency for those identities, overall brand campaigns, the personalized video program, and future endeavors.

Somewhere in all of that, he’s created award-winning work for clients such as HP, Yamaha, Fender Guitars, Tony Hawk Foundation, Perry Ellis International, Newcastle Brown Ale, and Life Technologies. His wild ride continues as a husband and father, and he somehow travels for speaking engagements and still finds time to play music.

Q. Did you ever have a bad handshake with Obama?

Kinda. We always had campaign photographers on hand. Obama was coming to the office. I told one of them, Chris, I need you to get a shot of me shaking the President’s hand. I must’ve said to him three times, make sure you get the shot. Okay. I see the picture he gets afterwards, and it looks like Obama is psyching me out, like he stuck out his hand and pulled it away. My hand is out and we shook, but his hand was pulling away. The picture looks like he is totally psyching me out. Q. What are your thoughts on eating tuna fish at the office?

So wrong, it’s so wrong. I have another story. We have tech shuttles in Silicon Valley and people actually bring fish on the shuttles and eat their dinner or lunch, stinking up the whole bus. We designed these things called the 10 Commandments of Transit and posted them at each bus stop, and number 1 says: Please, do not bring fish on the bus. I love tuna fish, but not at the expense of everyone else’s experience.

Q. Do you have any pet names for Mark Zuckerberg?

I love that one. The company does. Everyone calls him Zuck. It’s not necessarily a pet name, but it makes sense. Whenever anyone mentions a Mark, well Mark who? It’s gnarly when you drop the last name, but if you say Zuck off the bat, you are level set from the start. Wednesday for sure. Wednesday means you are halfway done with the week, and February means the year has just started. I was a musician before, in a band called fluf. So, we were on the second Warped Tour, and after a couple weeks, what happens is, other bands that you’re friends with will ride on your bus and you will hop on theirs. Hang out, watch a movie, crash in an empty cot. One of the things on the Warped Tour is the catering people would put snacks on your bus for the drive, before it pulled out. The Deftones were riding on our bus, hanging out that night, and after altering our state of mind, we dug in our snacks and found bologna sandwiches. Someone took their sandwich apart and flung it at the window and the bologna just stuck with mayonnaise. It was hilarious. Everyone started doing it, so the bus driver got pissed, pulled over, and made everyone clean it up. Obviously, the busses are rentals, so it was like we were violating his home.

Q. When was the last time you skinned your knee?

It was Go Skateboarding Day like two years ago. I was thinking that I hadn’t skated in a while and felt that I needed to actually go skateboarding. Both feet were on. I rolled out of the garage and immediately hit the smallest rock, fell forward and skinned my knee. I was done right after that, called it.

Q. What’s the most unknown perk of working at Facebook? Great question! My favorite emotional feeling is happiness. I love laughing. I love comedy, something funny my wife does, something funny my son does. That’s obvious but true. My favorite thing to touch is still silk. My mom told me that when I was really little that I had this blanket and the edge had like an inch of silk around it. Apparently, I used to rub my hand over that for hours, calming myself, I guess. And I still love the soft touch of silk. 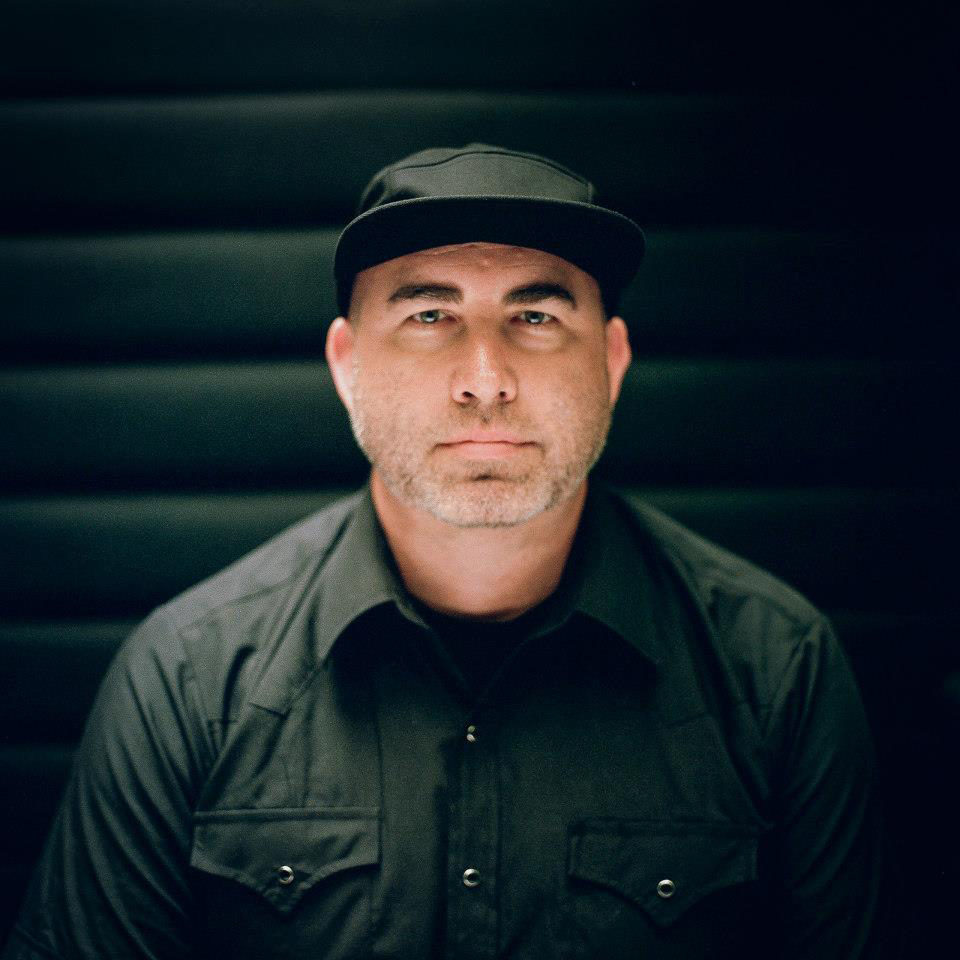