James Flames is on fire.

He is a fantastically intricate illustrator and screenprinter with an eye for (every) detail. He was born in Brooklyn, NY to an overall artistic, big Italian family, and now lives in Asheville, North Carolina. His designs and artwork have been featured in galleries all over the world, as well as on beer bottles, album covers, magazines, and Marvel comic books.

He also creates gig posters for some of the top touring bands, including Phish, The Avett Brothers, Henry Rollins, and King Khan and the Shrines, just to name an eclectic few. Mr. Flames prints his posters by hand, in his studio tucked away in the woods.

We are thrilled that he set fire to our dangerously Dumb Questions. If it’s strictly between those two, I go with Bic pen all day. I don’t know what it is about those stupid yellow #2 pencils but I hate them. They feel fake. Especially those smudgy erasers. Plus they remind me of the Scantron tests from school. Ugh. Those tests were always so specific: Must only use a #2 pencil! Does that mean a #3 pencil just wouldn’t work?

Q. At what point in your day do you incorporate the computer?

If a smartphone is considered a computer, then it’s pretty much the minute after I wake up. Otherwise, if it’s my desktop, I usually go through my blog-feeds and read emails while I eat breakfast. Or, if you mean when do I incorporate the computer into actual productivity of art, then it’s all dependent on where I am with different projects – but in most cases it’s almost a certainty that before lunch I’ve used the computer for something relevant to making something. One of those options probably answers your question better than the others…

Q. Who would you love to have design the poster for your 40th birthday party?

The chances of me having a 40th birthday party, or any birthday party for that matter, is like basically zero. So if we’re gonna go with crazy hypotheticals like that, I’ll shoot for the moon and wish that my very favorite illustrator, James Jean, would design the poster for this fictional party that I would probably do everything in my power to find an excuse to not go to. Q. If you lost a bet to the Mob, would you rather them simply break your drawing hand or cut off two toes?

Easy. Break my hand. First, it’ll heal. I’ll draw again. But secondly, I don’t know what kind of foot fetish these guys are gonna have. They might chop off my toes and then like string ’em up and wear them as a necklace, or use them in some sort of creepy sex ceremony or something. Or give them to grandma to make a Toe Parmigiana. No way Jose, not my toes… 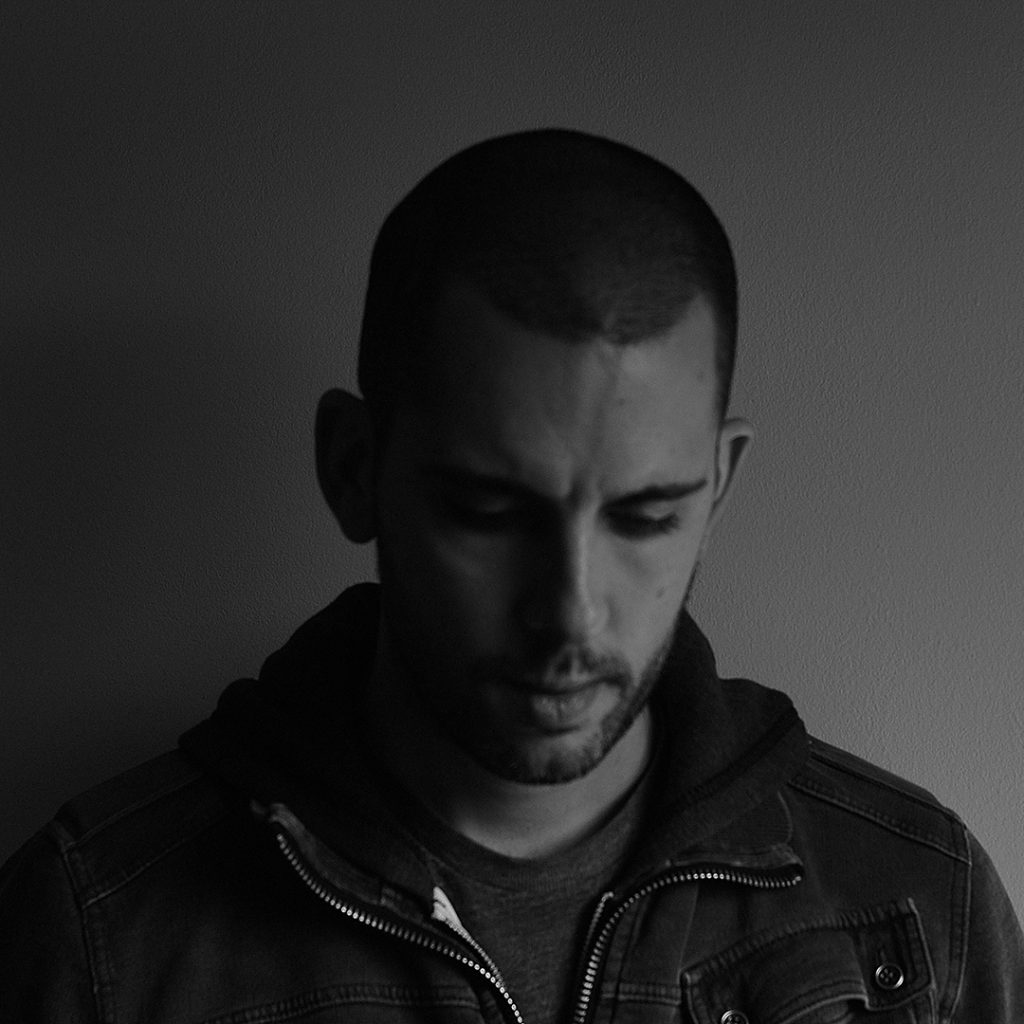