Dan Cassaro is a wise man. A graphic designer, illustrator, animator and an excellent hand-letterer, he spends his talent and time using typography to make words accountable for themselves.

Dan is the founding force behind a small but scrappy design practice based in Brooklyn, called Young Jerks, which focuses on type, lettering, logo design and 70s rock. His client work includes Carhartt, Billabong, The New York Times, ESPN, Rolling Stone, Levi’s and Lands’ End, just to name a few.

In his words, he is just trying to herd his horses. In our words, he is saying big things with simple words. On top of travel and design, Dan and his wife just announced that they are expecting their first child. Congrats, Dan!

J is pretty shitty. I say that because it is a nightmare to draw as a simple sans serif and also as a fancy script. Whenever I do it, it always ends up looking a little malnourished.

Q. What is your favorite show on Showtime? Both! But I just quit smoking a year ago, or maybe a little longer than a year ago. I don’t miss the 16 other cigarettes I’d smoke a day, but I do miss the one or two I’d smoke with my coffee.

Q. Jeff Rogers told us to ask about your wedding reception.

Umm, our wedding reception was great. I danced with my mom to Rainbow Connection. There was a lot of Bruce Springsteen. My wife and I love the song “Shout” and specifically dancing to the song at weddings, so we had two showings of the song, an early showing and a late showing, because we didn’t want to do it just once. I’d say that was an interesting centerpiece to our wedding reception, multiple playings of the song “Shout”.

Q. Jeff Rogers also said that when he first met you, he confused you for Jon Contino. Who could you confuse Jeff Rogers for?

It’s adorable now that I think about it, because Jeff is the sweetest guy in the world. But I get that all white guys from Long Island look the same. (Dan proceeds to ask his wife, in the background, who they agreed Jeff Rogers looks like) Yeah, that modern Sherlock show, the crappy one. Elementary, I think it’s called. He looks like Johnny Lee Miller from that show, especially when he hasn’t shaved but doesn’t have quite a beard which Jeff tends to always have.

Q. How many women named Judy or Linda did you work with at Lands’ End? There was a bunch of them and they were all sweethearts. There was a shit ton of Tammys and Todds, too. It’s such a mom store, and everyone there has that maternal air about them.

This is my favorite question that I’ve ever gotten in my life. I feel like you know the answer has to be Bruce’s butt, because I need to defer to Bruce Springsteen in any situation where he is an option. But if we are doing a general 1970s rock challenge, I feel Rod Stewart needs to be in the running. If you Google any photo of him from back then, every single pair of pants he’s wearing has a perfect outline of his junk. The 70s in general were a great time to show your hog.

Q. What is your meditation mantra? If that is too personal, have any good birthmarks?

I feel like the rule with Mantras is that they have to be a secret, and if you tell people they lose their powers. But I do have a ton of birthmarks. I have a bunch of birthmarks all over the top of my head. And I didn’t find that out until I was in 2nd grade. I got a crew cut, shaved my head, and then there was a bunch of brown spots on my head, and I was like I am never doing that again.

Q. What is your favorite highway in America?

I’m gonna say Carefree Highway, which is a Gordon Lightfoot song. I can sing it for you.

Q. When’s the last time you drew a dragon or dinosaur? Oh, really recently. I drew a dragon last week actually. Me and a bunch of my studiomates and friends just started, as adults, playing Dungeons & Dragons for the first time. We got together and paid a Dungeon Master to teach us how to play, and all of us are fun and creative, so we spend most of the time doodling what’s going on in the game.

Q. Would you rather be shot by an arrow once or have to wear a sombrero everyday for the rest of your life?

I would definitely do the arrow. It would be really painful, but if you are going based on stories, having a wound from an arrow in your hand is much better than the story you’d have to tell as to why you are wearing a sombrero for the rest of your life.

Q. Who was the biggest jerk when you were young? There was this guy in my first grade class, and he was just a real jerk. He came over to my house one day after school and put a baseball on top of his glass of chocolate milk, and I told him not to do it. He then hit it with a Nerf baseball bat and shot chocolate milk all over the house. I told him not to do it, that it’s not like tee-ball, and he looked me in the eye and did it anyway. There was another time where he was playing with one of my trucks in class, and he broke it. He told me not to worry that he would take it home and fix it. He brought it back having smashed it with a hammer and it was in a million pieces. He was just a real jerk.

Q. Who is your favorite famous Dan?

I would say Daniel Craig, specifically because I really like Skyfall. I think it is one of the best Bond movies. Also, I am really impressed how he can fill out a speedo in that movie. He can wear that style of bathing suit and still look badass. 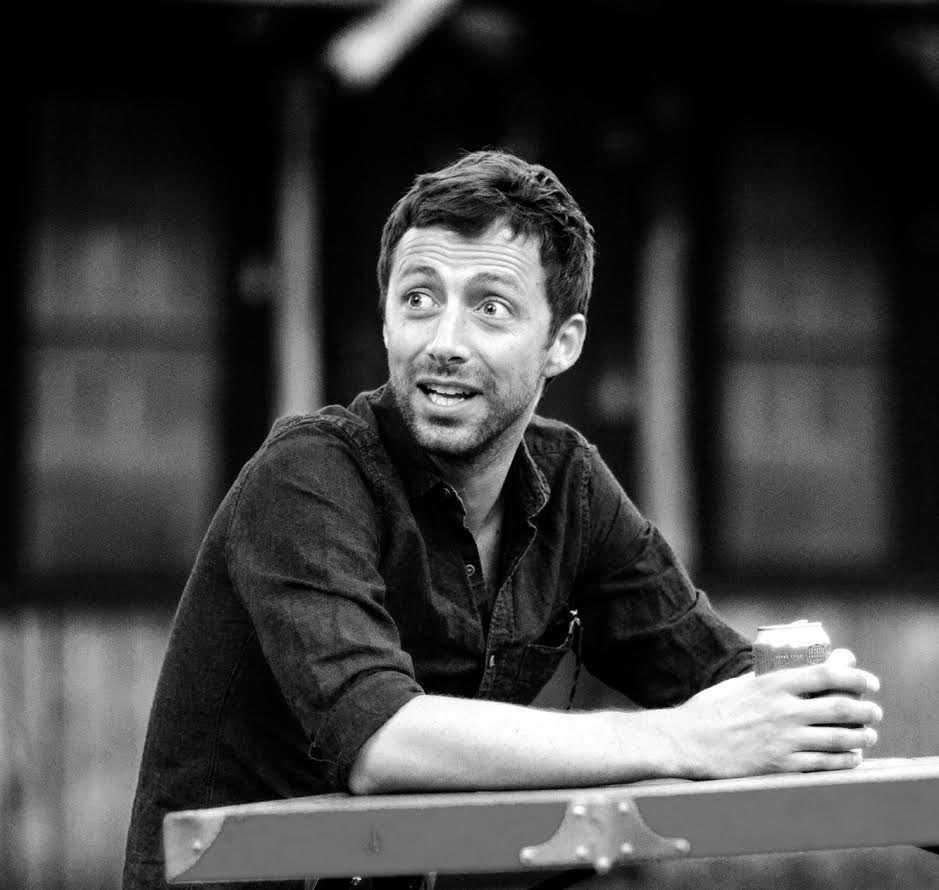