Randy J. Hunt is a design leader, creative director, and author. He writes and lectures about design, and has been a visiting designer, as well as critic at many colleges and universities. His first book, Product Design for the Web was published by New Riders. It is a breakthrough introduction to modern product design.

The former Creative director at Etsy, Hunt is now head of design at Artsy, a resource for art collecting and education. Previously, he founded and ran Citizen Scholar, Inc as a design studio. He also co-founded Supermarket, a curated design marketplace.

Randy grew up in Orlando, Florida, where he appeared on the Nickelodeon television show Legends of the Hidden Temple. Even with years of expertise, Randy still exclaims that he is just getting started. If there is ever a reboot of that show, Randy should be in charge of everything from design and UI/UX to thinking of the obstacles and even hosting.

There are so many weird things on Etsy. The weirdest thing I would say I like the most being sold on Etsy is this thing called Badly Drawn Rappers. It’s from an artist in the UK, that is black and white line drawings of hip hop artists. There are so many and we have so many in our office.

Q. Have you ever experienced the wrath of Karma? This is a funny one. I don’t think I have. Not to paint a picture of myself to say that I am not deserving of the idea of the wrath of Karma. I’ve tried to pay it forward in some way. I wish I could come up with something.

Q. What was your favorite craft as a kid?

Building model cars, like little kits. I can remember many of them but there are four distinct ones that I had set up on the shelf. Two of them are cars my dad had at the time. A teal green GMC Sierra pick-up truck that I wanted to make a lifelike recreation of, and also a ‘63 Chevy Impala version of what my dad had in the garage waiting to be restored. Then I had these two Lamborghinis. I’d set up a card table in the living room and put them together while watching cartoons.

Q. How did you prepare for Legends of the Hidden Temple?

Oh my gosh! Zero preparation whatsoever. Not the shooting day, but the audition day, my mom picked me up from school having seen an ad in the paper and she said ‘We’re going to Universal Studios’. There, I basically did an obstacle course and a multiple choice quiz. That was auditioning for the show. It was, basically, can you climb a wall and answer questions. The result was pretty painful to watch. My wife has found it. It’s about as bad as you can imagine. I was the weak link in my team, having no idea what I was doing. We got Super Soakers as a consolation prize, but they came so many months later that I forgot.

(Laughs) Neither, because they have high fructose corn syrup added to them! I started reading The Jungle by Upton Sinclair, and it’s all this workers rights stuff and food and safety. It is crazy how apt all the metaphors feel. It couldn’t feel more timely.

Q. If you started a cult, what would you make people wear?

Sometimes people joke that I dress like I am in a cult already. I basically wear like only black or white, so I would go all white for the cult uniform, but they would have to be hipped-up a little bit with white jeans, white sneakers, and a white shirt with tone on tone embroidery that says ‘Not a Cult, Just a Club.’

Q. If you had to wait in line at the DMV with any poet, who would you choose?

Yoni Wolf, who is a rapper, lyricist, because he makes mundane, everyday stuff very profound and poetic. He would make the DMV experience much better, I believe.

Q. What was your high school mascot? Were you friends with the kid inside of the costume? Q. If you were casting a sitcom, what two people would star in it?

First, I love the shows the stars are also the writer. I would pick my friend Matt Ruby who is a standup here in New York and who is amazing. And Leslie Jones from SNL. I can imagine a sitcom with her and Matt where he is always the object of her affection.

Q. Would you rather lose your phone or your wallet?

I’d rather lose my phone. 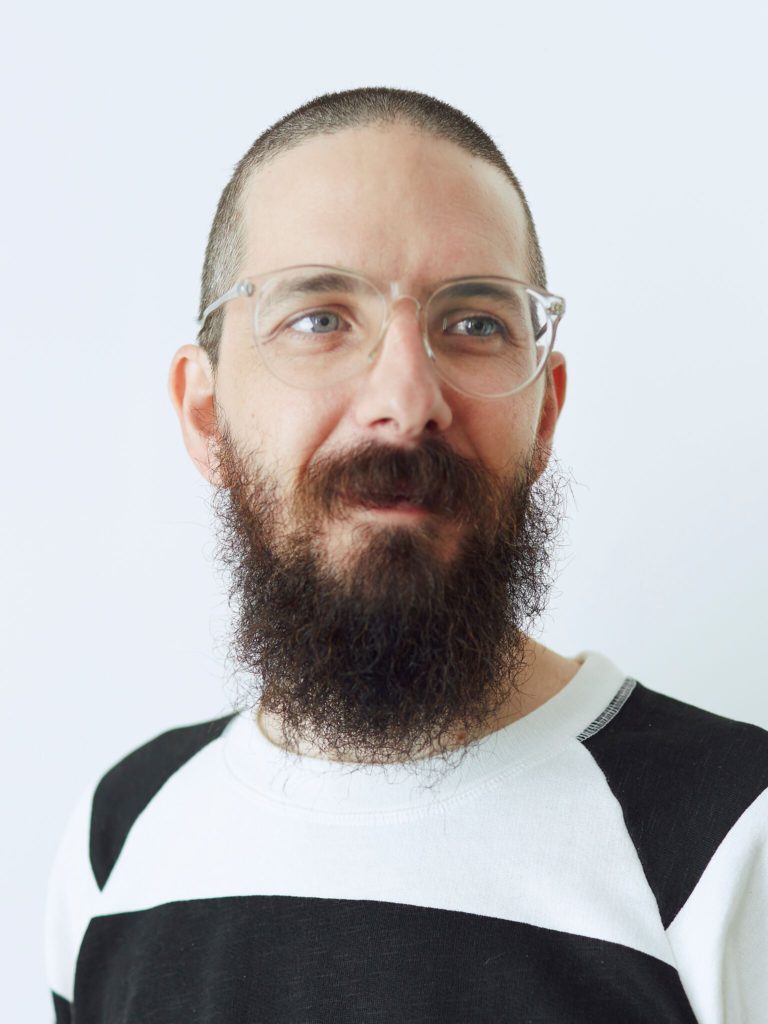