The anti-interview series that dives deep into the quirky crevasses of designers, illustrators and typographers. DQSD consists of fun tales and hilarious anecdotes from the most talented creatives around the world.

Lola Landekic is a talented graphic designer, illustrator, and editor based in Toronto, Canada. She lectures internationally about title design. She is also the Managing Editor of Art of the Title, the definitive resource for title sequence design, spanning the film, television, conference, and videogame industries.

She has a history of designing and editing for organizations such as OCAD University, Random House of Canada, and newspapers such as The Toronto Star and The Globe and Mail.

Lola also contributes pages and edits to Wikipedia, adding pages in particular for women designers throughout history. She started the 10 Women of Title Design series of articles on Art of the Title, and the #womenoftitledesign hashtag on Twitter, which act as resources and highlight the work of women who design titles for film and television.

How many tabs do you have open on your desktop right now and what are they?
END_OF_DOCUMENT_TOKEN_TO_BE_REPLACED 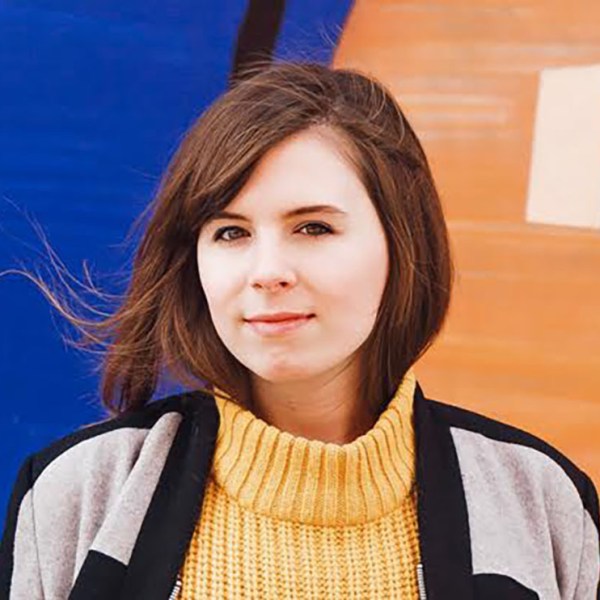 Shogo Ota is the epitome of the American dream. He moved from Japan to the United States 14 years ago to study art at the University of Idaho, without speaking a lick of English. He is now killing it in Seattle, designing posters for bands, identities for businesses, and he is the man behind last year’s controversial green Starbucks cup.

Shogo Ota loves to work on brand systems, logo design, event posters & materials, brochures, product packaging and more. Custom illustration on snowboards? Of course, he can do that. His studio, Tireman Studio, is a small design studio focusing on unique, fun and professional looks for a multitude of businesses. He has been called a stylistic chameleon, because he really studies what clients need and pushes himself to make something new every time.

What is one thing Idaho and Japan have in common?
END_OF_DOCUMENT_TOKEN_TO_BE_REPLACED 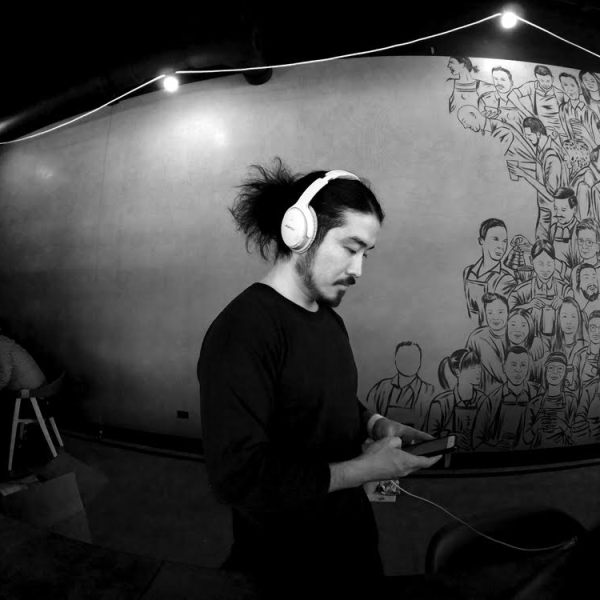 Jordan Scott (J-Scott) is a good example of not judging a book by it’s cover. He prides himself on being a grump, but in reality he is a sweetheart. He is a tattooed, bearded badass with the sensibility of an adorable artist. He also doesn’t want to touch spiders.

Jordan is an Art Director with the design and animation studio Oddfellows. Additionally, he runs the curated animation inspiration site IceCreamHater. Prior to Oddfellows, Jordan was a longtime member of the freelance animation community, bouncing from Vancouver to Seattle, New York to Los Angeles, before settling down in Portland.

He claims that he is highly unqualified and unprepared, simply hoping to fake his way through without anyone noticing. However, everyone, including his clients, such as Saturday Night Live, Google, AirBnB, Verizon, McDonald’s, would disagree. Whether design or animation, Jordan always brings the influence, peppering it with flakes of pop-culture and his self-aware sense of humor.

Jordan has never been a part of an exclusive design club, served on a jury, spoken at a conference, or won an award for his design or animation work, but he prides himself in being an active member of the creative community and interacting with other creators both on and offline.

Would you allow Jeff Goldblum to tattoo you?
END_OF_DOCUMENT_TOKEN_TO_BE_REPLACED 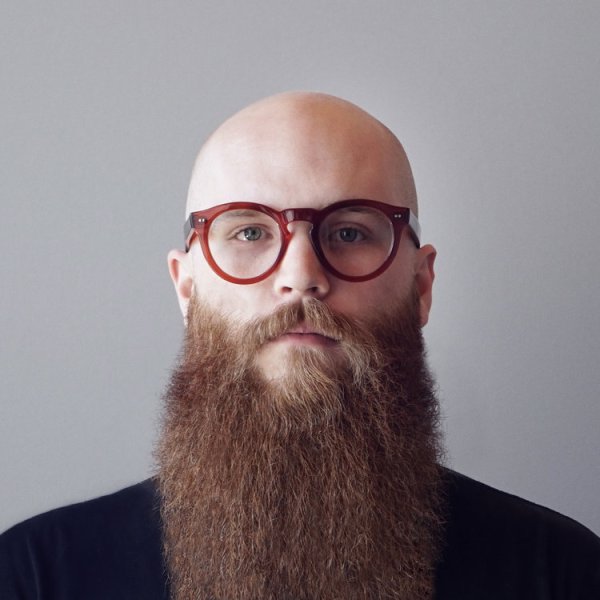 When was the last time you kissed someone on the hand?
END_OF_DOCUMENT_TOKEN_TO_BE_REPLACED 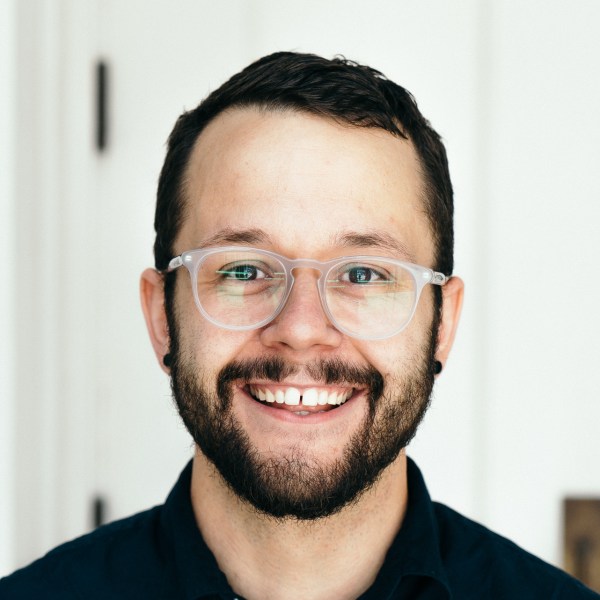 Josh Higgins has been on a wild ride most of his life. The once punk rocker has gone from traveling the country making and playing music to establishing himself as a force in the design world. Along the way, he was constantly evolving his art and mindset in terms of the role art and design can play in one’s community and the world at large.

Driven by a powerful aesthetic and fearless attitude wrapped in social awareness, Josh’s design activism led him to be hand-picked for the role as design director on President Barack Obama’s 2012 reelection campaign. This was a far cry from the San Diego skateboard kid, but Josh’s journey just kept weaving wildly.

Josh is currently a Senior Creative Director at Facebook on the Building 8 team which is focused on building new hardware products to advance Facebook’s efforts in virtual reality, augmented reality, and artificial intelligence. For the last four years, he was on The Factory team where he was fortunate to work on a variety of projects from company and product identities, the Facebook brand book which ensures consistency for those identities, overall brand campaigns, the personalized video program, and future endeavors.

Somewhere in all of that, he’s created award-winning work for clients such as HP, Yamaha, Fender Guitars, Tony Hawk Foundation, Perry Ellis International, Newcastle Brown Ale, and Life Technologies. His wild ride continues as a husband and father, and he somehow travels for speaking engagements and still finds time to play music.

Q. Do you have any pet names for Mark Zuckerberg?
END_OF_DOCUMENT_TOKEN_TO_BE_REPLACED 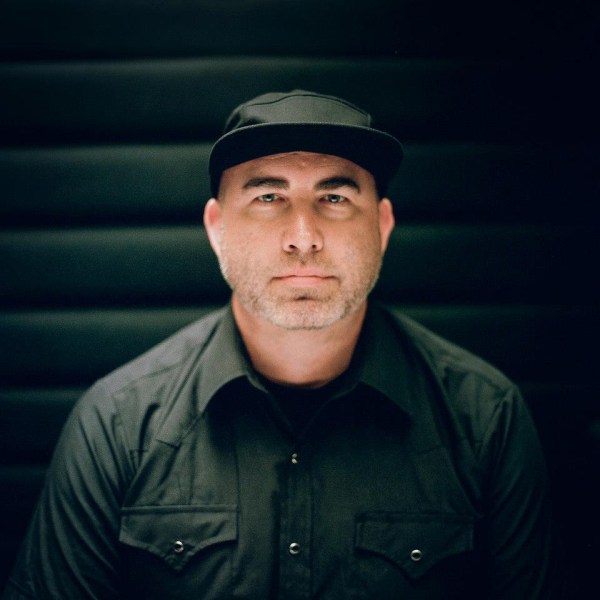 Amy Nicole Schwartz is a design troublemaker, specializing in branding, digital experiences, and games. She is currently the Design Director at Cards Against Humanity, the wildly successful and hilariously inappropriate party game, and its “boring business company” spinoff, Blackbox. Schwartz sets the creative vision for her companies’ games, projects and subversive PR campaigns.

But Amy is much more than a designer for a comedically dark card game; her resume reads like a design dream. She was the winner of Command X at the 2015 AIGA National Design Conference; other recognitions include the Emerging Designer Award by AIGA Chicago, Finalist for Young Designer of the Year by the Net Awards, and the recipient of the AIGA Chicago What’s Next Grant in 2014. She has been featured in numerous publications, including Frame Publisher’s Masterclass, Print Mag online, HOW Design and Brand New.

Blah, blah, blah. We get it, Schwartz, you’re super talented and creative. In addition to all that, Amy founded Liminal Space, a design initiative that promotes experimentation, community, and dialogue within Chicago’s thriving design, art, and technology scenes. Her past clients and collaborators include the Cranbrook Art Museum, Google, and Bright Bright Great.

If you were two kids in a trenchcoat, would you want to be the head or the body?
END_OF_DOCUMENT_TOKEN_TO_BE_REPLACED 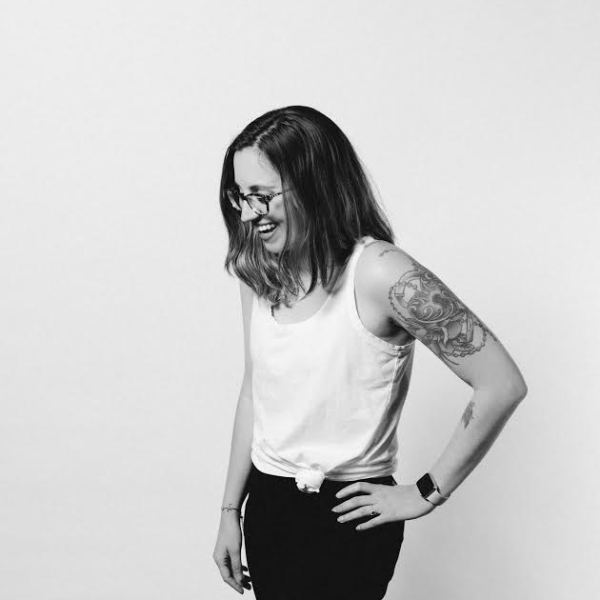 Stefan Sagmeister is a rock star in the field of design. The man has designed for the Rolling Stones, The Talking Heads, Lou Reed, HBO, Levi’s, The New York Times and The Guggenheim Museum, and many other clients you wish you had. He combines seriousness and a sense of humor in his work, and continually pushes the boundary of what is classic and what is of-the-moment.

Stefan is the co-founder of the famous design firm, Sagmeister & Walsh, which he established first then expanded in partnership with Jessica Walsh. His intriguing and provocative designs have captivated most, angered some, and redefined the status of graphic designers, with intrigue rarely seen before.

Exhibitions on his work have been mounted in New York, Philadelphia, Tokyo, Osaka, Seoul, Paris, Lausanne, Zurich, Vienna, Prague, Cologne & Berlin. He teaches in the graduate department at SVA, and lectures extensively.

The art director, originally from Austria with a home base in New York City, recently co-directed a documentary, The Happy Film, which premiered this spring at Tribeca Film Festival. He probably won’t like this introduction, but we are hoping he prints it and burns the piece of paper, then uses those ashes in his next design campaign.

Would you rather ride in Air Force One with Trump or in a tank with Putin?
END_OF_DOCUMENT_TOKEN_TO_BE_REPLACED 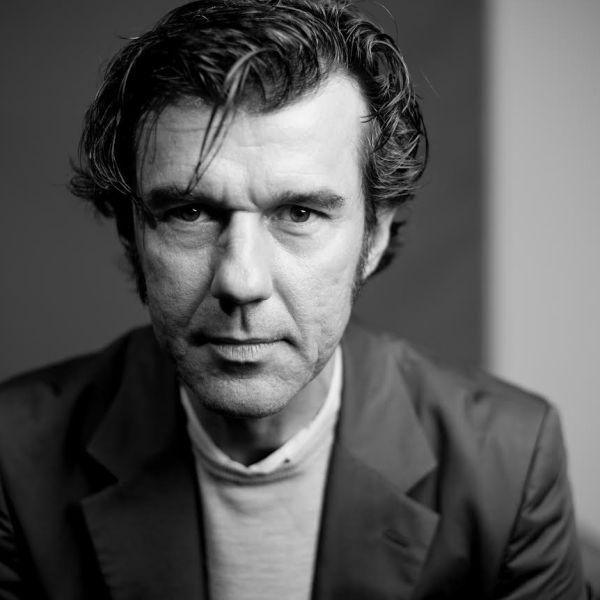 How good are you at giving driving directions in California?
END_OF_DOCUMENT_TOKEN_TO_BE_REPLACED 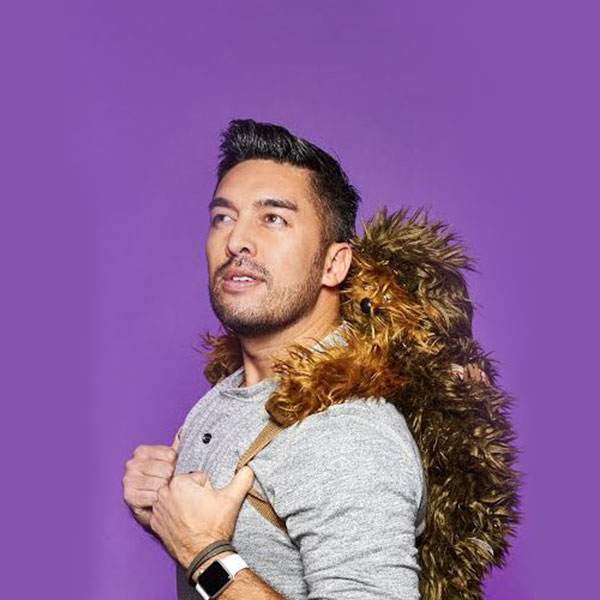 Do you ever hold your pee too long while drawing?
END_OF_DOCUMENT_TOKEN_TO_BE_REPLACED 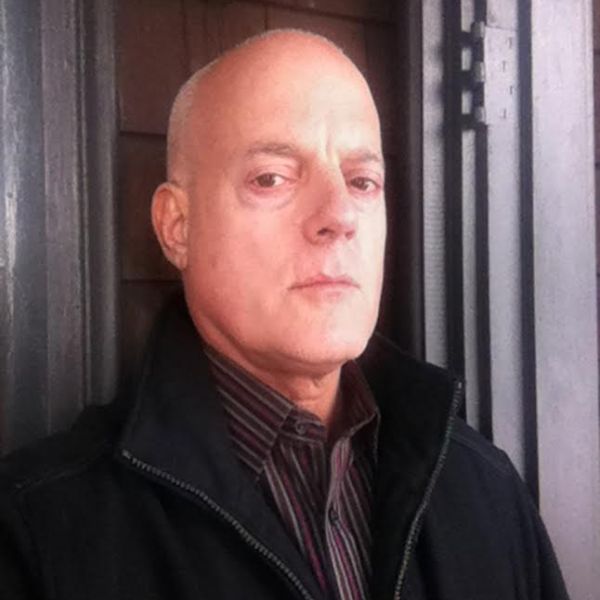 What Disney princess would you want to be?
END_OF_DOCUMENT_TOKEN_TO_BE_REPLACED 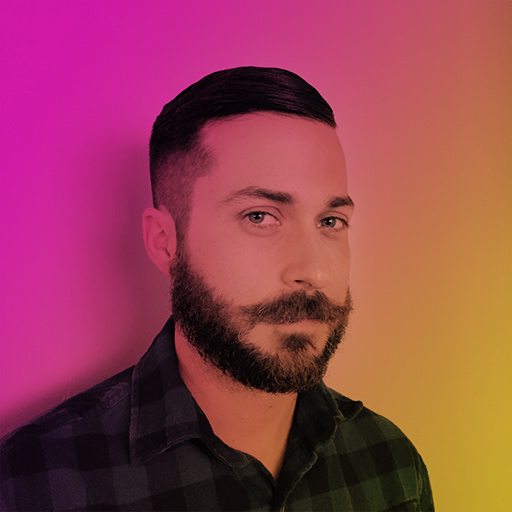