Luke Tonge’s world is weaved in technicolor, bursting with shape, shade and saturation turned up to 11. He grew up in the quaint countryside of Nottinghamshire and has taken his talents to the U.K.’s “second city,” Birmingham.

Luke has made a splash spearheading the creation of the Glug Brum design talk series and the Birmingham Design Festival along with his friend Dan Alcorn, as well as art-directing and in general, kicking ass and taking names.

He was kind enough to talk to us over 6 time zones about his affinity for shorts and obsession with ice cream. Cheers, Luke! 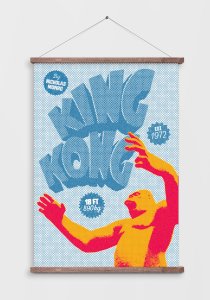 Q. If you were a monster, what would your evil powers be?

I had to think long and hard about this because I didn’t want to be too mean. Do you work in InDesign? I would cause everyone’s links to break in InDesign. (My other answer was going to be the Spinning Wheel of Doom.)

We used to have chickens at the bottom of our garden and I remember as a kid leaving the house and going down the garden to pee in the chicken run…because I could. The chickens got to see me pee quite a lot. 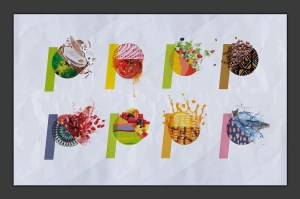 Q. How are your nunchuck skills?

When I was a kid, I was playing Pass the Parcel and I got a sweetie that was a Turkish Delight. It made me vomit because I just found it the grossest thing I’ve ever eaten, smelled…you name it! It tasted of flowers. I still can’t eat it!

Q. How many times do you wear your jeans before you wash them?

Well, I try to live in shorts, but probably like a month? Until they’re dirty. 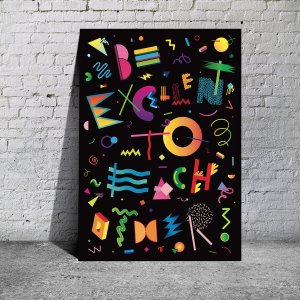 Checkers. I don’t know how to play chess.

Q. What would be the coolest animal to scale up to the size of a horse?

I would definitely say a squirrel! You could ride on them.

Q. If you could be the Prime Minister of anything, what would it be?

Ice cream. I would make it mandatory that people eat it every day. 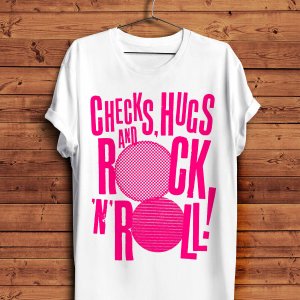 I’m a fan of both, but I’d have to say high fives…or high tens! No soggy handshakes!

Q. What do you whisper to yourself before going on stage?

“This will all be over soon.”