Be nice, work hard and make the magic. That is how Kendrick Kidd lives his life and it seems to be working out for him. An Art Director by day and freelance Graphic Designer by night, Mr. Kidd’s focus spans illustration, branding, packaging, apparel, lettering, and typography.

His work is playful and fun, yet masterfully executed. He has created for mega clients, such as American Horror Story on FX, ESPN Magazine, WIRED UK, The Hollywood Reporter, Billabong, and a wide range of breweries across the United States.

Hailing from Jacksonville, Florida, when Kendrick isn’t working hard, he is being a father, a husband, and trying to fit in a morning surf or skate session. The perfect combination of design, family and real life is what makes a day’s magic for the incomparable Mr. Kidd.

Kendrick Lamar. No real reason (laughs). No offense to Anna, they both share very good names, but as a performer and artist I like Kendrick Lamar better.

Q. If you could have a beer with any fictional character, who would you chose?

This was really fucking tough! I gave it a lot of thought. It could be a million characters. There’s obvious answers. I am very big Star Wars fan, and it would be great to sit down with Yoda or Obi Wan and throw back a pint or two. I thought about Han Solo, but I feel like he would talk about himself the whole time. But I put that aside, and took it to the context of what character would I have a beer with today’s, more contemporary shows. The Hound from Game of Thrones! He would kick back, maybe insult me, maybe try to kill me, but it would be an interesting conversation.

Q. What brand/kind of toilet paper do you use? 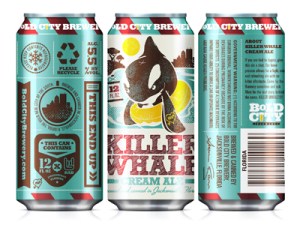 I would have to ask my wife, but I am pretty sure my bum says Charmin.

Q. What’s the best thing you’ve ever found at the beach?

That would be the surf. I have never found any treasures or sharks’ teeth, but showing up to the beach when you don’t expect swell and there is swell, and no one else is in the water is the best find.

Q. When was your last skate slam? 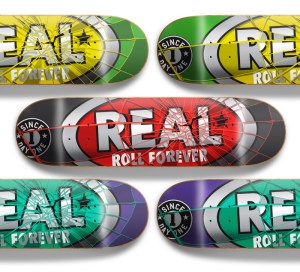 Last slam was about 6 months ago and probably the worst slam in my life. I take my son to Kona Skatepark on the weekends, very famous, oldest operating skatepark in the nation. I try to take him a couple times a month on the weekends. In the street section that includes this quarter pipe that has good vert on it, and you get a ton of speed off it, but it faces the shady side of the park. I went at this wall when it was completely in the morning shade and had a ton of dew on it, and the back of my board slipped out on me. I literally crushed my skull on the concrete. Luckily, I was wearing a helmet, but it scared the shit out of me. Falling when you are an old person is completely different than when you are fifteen or sixteen. I was in shock.

Q. Have you ever seen a ghost?

Q. If you were arrested with no explanation, what would your friends and family assume you had done? 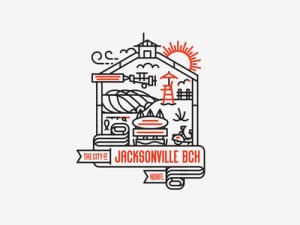 I’m gonna go with trespassing. The place I surf at on a regular basis backs up to a naval base, which is pretty heavily guarded by people with machine guns, but there is also a jetty that creates great, clean surfing conditions. If you get to the beach early enough in the morning, you can kind of sneak on base from the beach side by surfing close to the jetty. So every once in awhile you get angrily ushered back to the civilian side of the park by an armed guard talking down to you like you are about to get thrown in prison.

Q. In your opinion, what is the most unexpected thing about having a kid?

I had an idea that it was going to be awesome to be a dad, but I feel like I was completely unprepared for how much love you have for your kids. It is overwhelming…to the point where you look at them across the room and you well up because of the love you have for them. I used to see other people who have kids and I thought I got it, until you have a child. That love comes from the center of the chest, and it just surprised me at how big it can grow.

Q. Do you have any nicknames, if so what are they and where did they come from?

Oh! This is a good one. In general, in the later part of my life, no, but my family calls me Ken, which freaks people out at work. They’re like ‘Who the fuck is Ken?’ It’s hilarious because I am used to both. That said, I have a silver dollar-sized birthmark on my back, and in high school my friends called me Skid, and I would get razzed about it on a regular basis. I’d like to think I took it with a grain of salt, but it definitely bugged me to be referred to in tandem with a skid mark.