Q. What’s the first website you go to everyday besides your email?

It was Facebook, which is a really lame answer, but I feel like all the time leading up to the election and now post election, all the political posts are bumming me out. It started my day with a bad energy. So, now I hit up the Apple news app real quick to see what’s going on in the world and to make sure I didn’t sleep through an earthquake or something.

Q. Have you ever been in a food fight?

I have and I will just say that getting Magic Shell syrup out of your hair is way more complicated than you think.

Q. Would you rather eat a live goldfish or a salad without dressing? 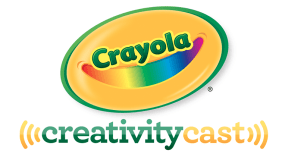 Gotta go with salad. I had a really awesome goldfish named MacGyver which was the bomb so choosing the goldfish would only bring back or create bad memories.

Lemonheads. Yeah. I just genuinely like Lemonheads, they just taste good. That answer sucks, but I think I am gonna go buy Lemonheads later today.

Q. What is one taco flavor that you would love to see added to the lineup?

I thought long and hard about this. It would be the everlasting gobstopper from Willy Wonka. I want to invent a taco that changes flavors like a full three course meal, then the commercial spot will bring back Violet from the movie and she will say “Oh boy, a roast beef and baked potato taco”.

Q. What do you think Johnny Depp’s favorite television show is?

(Laughs) I will start out by saying that I freaking love Johnny Depp and because he is so rad to me I would like to guess that it is some TV show that I don’t even know about it. Something the common folk don’t know of.

Q. What kind of shoes are you wearing right now? Single knot or double knot? Socks or no socks? 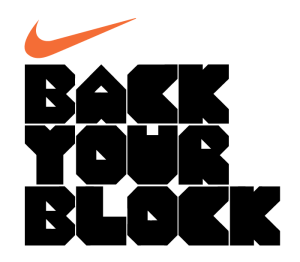 They are Nike Zoom trainers because I am on set shooting and when I am on set I don’t care, I wear workout clothes. Double knots for security and who doesn’t wear socks?

Q. How good are you at giving driving directions in California?

Ahah! You sneaky wordsmith, you! I would give the worst directions ever. I am still a New Yorker at heart and I hate driving. If I were to give directions, it would be like the SNL sketch ‘The Californians’. It’s funny because it’s true.

Q. When was the last time you were asked to make the logo bigger, and what was your response?

It happens more often than I like to admit, and the response is of course, yeah, we will do it, but sometimes we will go in and make everything around the logo smaller and then that feels like a designer victory. 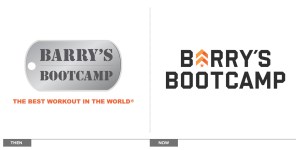 Oh, I’ve got to find my way around this question. To be honest, I would hate to have 6-pack abs, because I work with all these beautifully sculpted trainers and their diet and exercise life is so hard and I feel like I would be in such a bad mood all the time. Personally, as beautiful as they are, I would not want that for myself, but for design and advertising they look great.