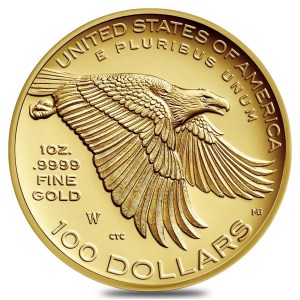 Definitely heads, because nobody really remembers the B side. I’ve always been a coin collector, having been interested in coins and stamps since I was a kid. But it was good to be part of the whole historical event of having an African American Liberty on the heads side. It’s a cool thing to have my eagle design chosen for the 225th anniversary of the United States Mint.

Q. Who would you rather get drunk with, Evel Knievel or Frank Sinatra?

I don’t get drunk anymore, but if I did it would definitely be Frank Sinatra. I’ve always loved his music and I would not want to be alone with a drunk Evel Knievel; he’d probably be filled with bad ideas.

Q. When was the last time you wore a bow tie?

I had to think about this one. I have one somewhere. I used to play in a cover rock band and we used to play weddings. It had to be one of the weddings I did as a bass player.

Krispy Kreme came to mind first. I don’t have them a lot but when I do I appreciate the sugar rush.

Q. How many boards can you break?

When I took my black belt test, I didn’t even think I could break one board and the test was to crush through cement blocks. I didn’t even think I could get one and my sensei laid out three cement blocks. He told me I could do it, and since he believed in me, I believed I could do it. And I blew through three cement blocks, so I would think maybe six or seven boards. Tae Kwon Do is amazing because you are stretched beyond your limits. You got a pile of bricks to break and you look past the bricks, like they are already broken. That’s the mindset.

Q. What’s the one thing you do to prepare for a long drawing session that most people don’t know? 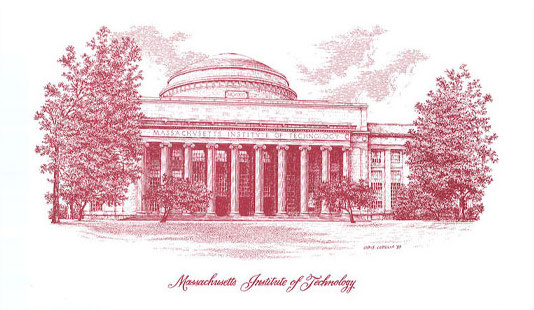 I would have to say that, beforehand, I sit down and meditate. The coin designs are the most involved pieces of work in terms of art and process. They take a lot of time. When I first started working with the US Mint, starting with sketches as I normally would, and it took too much time. I ended up exercising my mind, really thinking and seeing designs and concepts formed in my head. A lot of it is meditation, visualizing the work to build it. My best inspiration comes at the end of my day, when I am laying in bed, that’s when the images rush into my head. I can literally compose a piece in my head, and then that’s it, I am off to finish it. There is little sketching or experimenting. The image is there, and it is great, because I don’t have the time to sit and doodle.

Q. Do you ever hold your pee too long while drawing?

(Laughs) Did I hear that right? (Laughs again) Yes, there have been times that I have been so into it that I can’t leave until this segment of it is resolved. And then I take a trip. That was a good one.

Q. What is your strangest collection?

I thought about this and I walked around the house looking at my stuff. I collect paper products, newspapers, ads, old posters and stuff. The weirdest and coolest thing is I have a collection of about fifty pieces of paper that are random and mundane receipts, messages, agreements and deeds from the 1700s. Run of the mill stuff that I collect because of the handwriting and the paper, and they are all dated, like receipts for wagon wheels, bushels of wheat and stuff. I have a property deed from 1701. These are pieces from someone’s everyday life from 200 years ago or more. It’s hard to believe this stuff is still out there.

Q. Where is the craziest place you’ve ever seen Papyrus being used? 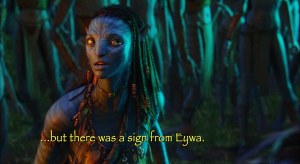 It had to be when I saw Avatar. I was just sitting there and then all of a sudden the alien language was subtitled in Papyrus. The kerning was off, the letters were spread apart too far, and of course I was critiquing the whole thing. That lit up the whole blogosphere, because people love it or hate it. The title of the movie is a derivative of Papyrus, too.

Q. How do you differentiate between bass and bass? For example, how do you know Saul Bass is not pronounced Saul Base?

I think that is one of life’s unsolved mysteries. I’m a bass player, but when I went fishing with my dad we caught bass.